Add my event to the calendar » 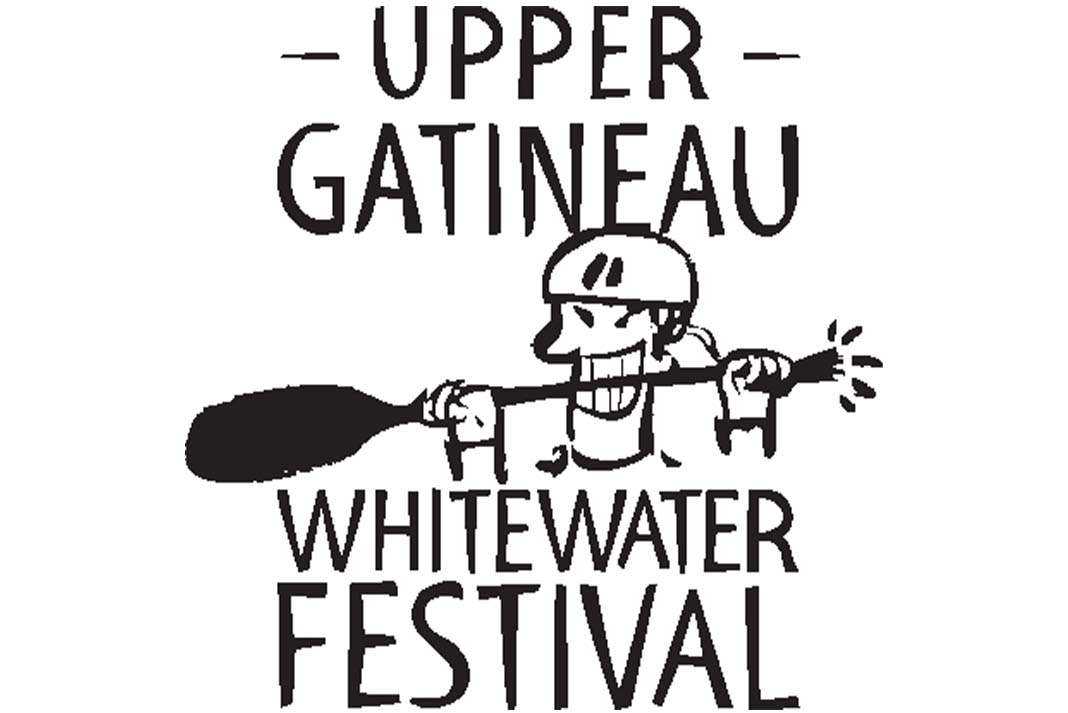 The festival (25th edition this year) is the paddling of the Upper Gatineau river, with our headquarters in the Maniwaki High School, where participants have meals, access to washrooms & showers, as well as the camping site. This is where the shuttles depart to and arrive from the river.

On the High School headquarters, different sponsors have kiosks with demo boats, paddles, gear & courses offerings, as well as kiosks from other non-profit organisations that take opportunity of the festival visibility. There are also presentations of the Paddling Film Festival and a live band on Saturday nigh to heat up the atmosphere.

The festival was created to promote the Gatineau as a whitewater destination and to showcase the vast recreational and touristic potential of this magnificent river. The festival is always aimed at making people and government aware of the importance of protecting our rivers. All proceeds go to organisations that help preserve the Gatineau and other Québec rivers in their natural state.

Paddling Magazine sponsors some of the best paddlesports events from around the globe. Big or small, we offer a fulfilling partnership that will add value to your event.