Asheville, NC – Astral, manufacturer of award-winning PFDs and footwear, is excited to announce that they have re-signed pro kayaker Nouria Newman as a sponsored athlete. Newman, who had worn Astral footwear in 2020, will now wear their industry-leading PFDs as well.

Hailing from Chambéry, France, Newman has spent the past decade developing a reputation as a top paddlesports athlete, and undoubtedly one of the world’s best kayakers. She is known and admired worldwide for her proficiency across multiple paddlesports; her technical prowess in whitewater and slalom kayaking; and, perhaps most of all, her grit and determination in pushing the limits of the sport, and her own performance. Just last month, she made history by becoming the first woman to drop a 100-footer when she descended Pucuno Falls in Ecuador.

“Nouria arose from an interesting background to become one of the most fascinating paddlers of Gen Z,” says Astral CEO Philip Curry. “She’s an Intelligent, wild, and generous athlete living life to its fullest. We are inspired daily by Nouria to push harder and think bigger.”

“I’m stoked to be working with Astral,” says Newman. “Their gear has taken me to a few amazing places.”

To learn more about Nouria Newman, her latest adventures, and what’s next for her, listen to the most recent episode of the Eddy Out podcast where she chats with fellow Astral athlete Natali Zollinger. 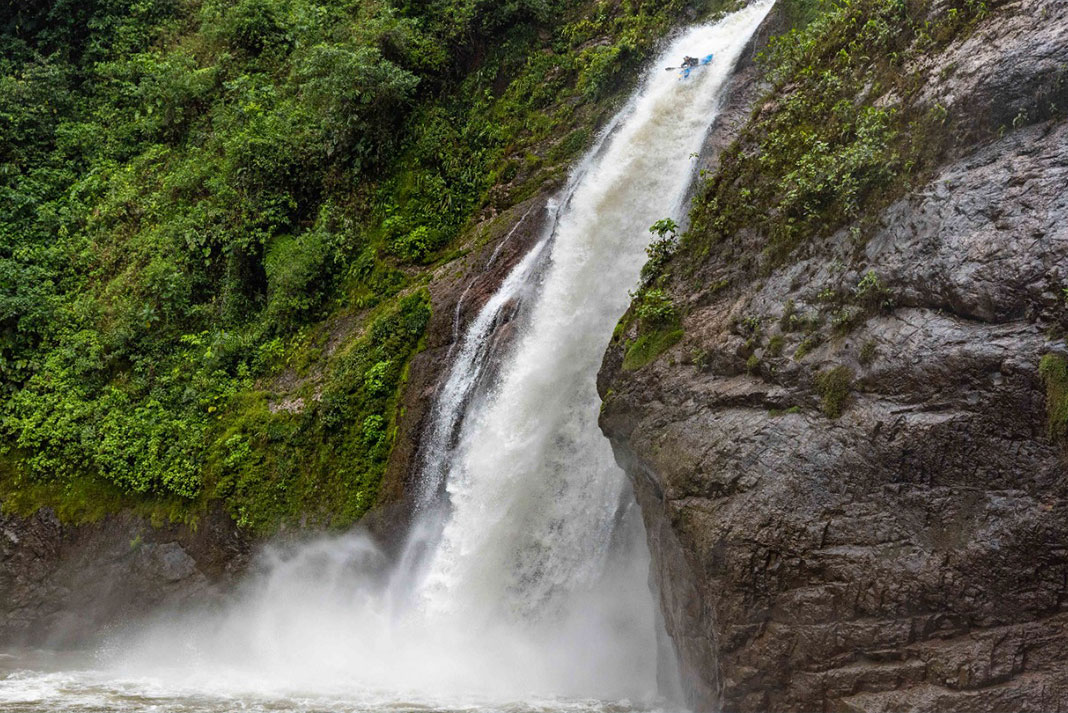 Since 2002, Astral has been on a mission to protect the maximum amount of soil and water. Astral is strategically operated from Seattle, Portland, and Asheville.