Steve Fisher’s newest project, Dreamline, is gathering momentum. It’s also gathering thousands of dollars of crowdfunded financial backing and has the biggest names in the sport behind it.  With a stacked Dreamline dream team consisting of Fisher, Pat Keller, Ben Marr, Eric Jackson and Dane Jackson, this production promises to be unlike any instructional video seen in whitewater.

“I’ve set goals throughout my paddling career,” says Fisher. “I set a goal, I’ve done them. Set goal, done them.” The Dreamline project is a step in a different direction but Fisher feels it is an important part of his paddling legacy. “I’m not trying to be the most extreme kayaker in the world anymore, but I think my career as a kayaker is far from over.” Fisher has participated in instructional videos before but has always wanted to produce one himself. “My focus is shifting to film outside of kayaking and this is a project that I want to do before that happens.” 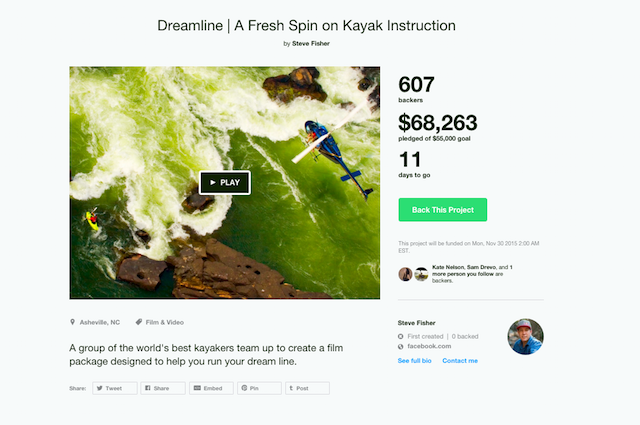 For Fisher, taking a fresh spin on kayak instruction means combining three elements; the educational base of an instructional video, the production quality and narrative of a documentary, and the entertainment, travel and paddling of a kayak film. “I wanted to see what we can do different, and what we can do better,” he says. “We are going to use good equipment, good cinematography, and good storytelling”

Entertainment value will not over shadow the film’s objective. “The focus of the film will be on river running,” say Fisher. “Each concept will be demonstrated on flatwater and then taken all the way to whitewater. We are going to do our best to target all levels, but upper beginner and intermediate paddlers will probably enjoy this the most.” 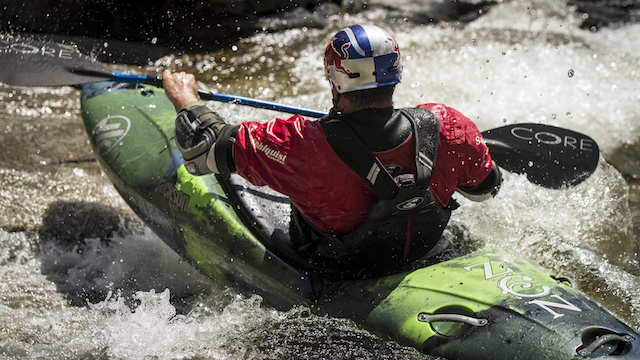 Fisher acknowledges a project of this magnitude comes with challenges. “I think the most challenging thing with instructional videos is scripting and organizing how it all comes together.” Combining fundamental paddling skills with concepts like how to scout a rapid and how to break down lines, the group will develop a curriculum, with each paddler bringing forward five to six skills. “My goal is to exceed people’s expectations in instruction and paddling”

“What we will do is show basic techniques to run hard whitewater. By breaking it down we are demystifying the big runs.” The Dreamline DVD will be accompanied by a magazine-style instructional book, interactive website and app making it a multi-faceted instructional platform. “We want people to enjoy kayaking more and we want people to be safe.” 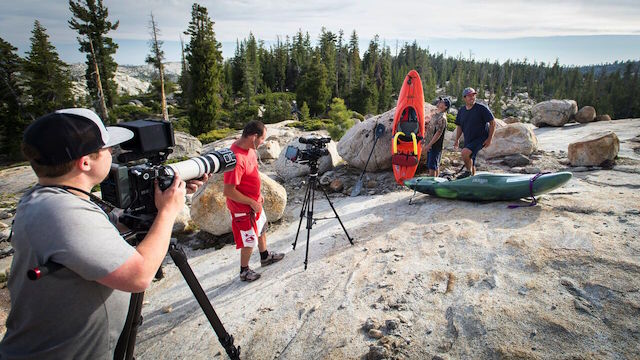 Crowdfunding has provides a pre-ordering platform for the DVD and also raises money for production. Backers can choose from a variety of packages; from DVDs, hats and shirts to private instruction, skype calls and date nights with the instructors. Even guided trips down the Zambezi are offered. “It was uncharted terrain and that was a significant amount of money to ask for,” say Fisher. “But I wouldn’t have done it if I didn’t think it was doable.”