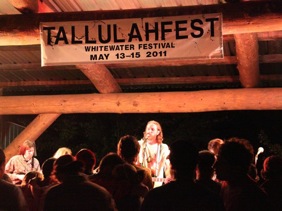 April 12-14 will see the 4th Annual Tallulah Fest, when boaters will celebrate the release of the class IV-V whitewater, 1,000-foot-deep, Tallulah Gorge in Georgia. Join paddlers for live music, film showings, a photo and video contest and to raise money for American Whitewater. With a $15 all-weekend admission, nearby car camping and one helluva party, it’ll be tough to pass up. For more info visit www.bbbpaddling.com. 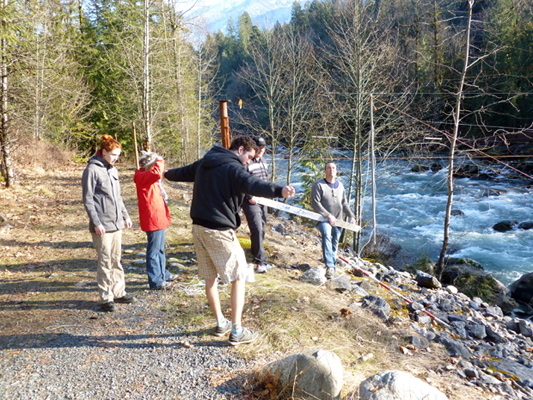 The Chilliwack Times reported that a dozen gates were slashed down on the local slalom course at Tamihi Rapids on the Chilliwack River last week. A half dozen of the gates, maintained by not-for-profit Chilliwack Centre of Excellence, had just been repaired the previous weekend after another case of vandalism and some wear-and-tear issues.

In the Adirondacks this week, a canoeist won a court case that challenged the right of paddlers to cross private land connecting two wilderness lakes, the Adirondack Explorer reported. The landowner had been placing cables across a stream connecting the two waterways to block paddlers. The ruling also stated that paddlers have the right to make a 500-foot portage across the private land. This offers paddlers facing access issues hope. According to the judge, navigable waterways, even those only accessible by recreational craft must be publicly accessible under New York State law. Read more here.

(Photo: Phill Brown of the Adirondack Explorer)   Have a whitewater news story you’d like to share? Email it to [email protected].