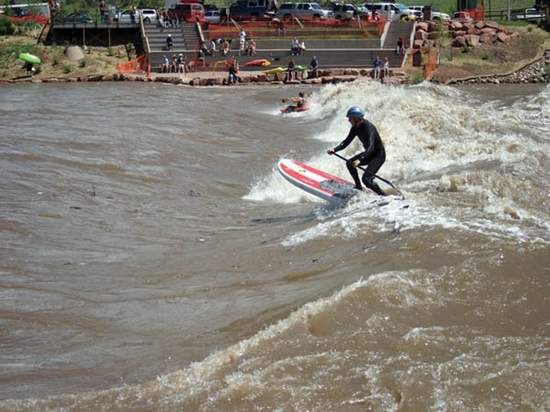 Another Whitewater Park In CO?

Work may begin on a Grant County, Colorado, whitewater park as early as next year according to the Ski-Hi News. Locals have applied for permits and started fundraising for the man-made wave planned for the Colorado River. Colorado already has parks in Steamboat Springs, Glenwood Springs, Durango, Salida and Golden, making it, as far as we can tell, the state with the most. Authorities are seeing money pour in from comps and festivals. It also can’t hurt increased awareness for the sport.

Read the full story at the Sky-Hi News.

iCall4Help is a new app that turns your smartphone into rescue communication device similar to familiar Delorme InReach or SPOT satellite messenger devices. It uses the cellular network, so it isn’t as far reaching, but you can send preprogrammed voice, sms, email and Facebook messages, to just check in, or to call for help. You can also set alarms to check in a predetermined intervals and if you fail to respond, the app can automatically trigger a rescue.

iCall4Help costs $2.99 in the Apple App Store and credits for voice and text messages cost five cents a piece—no need for annual subscriptions. 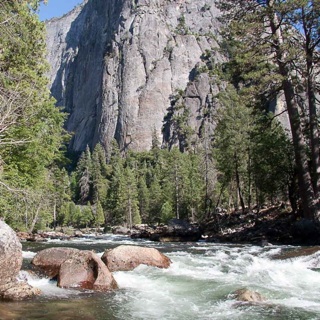 Help The Fight To Allow Whitewater Boating in Yosemite

American Whitewater is working with Yosemite National Park to address the issue of boater access. Whitewater paddling is banned on almost of the rivers in the iconic park. With runs like the Tuolomne and Merced, that just seems like a terrible waste. The park is currently redrafting a management plan. Given the fact that the park manages other human-powered, low-impact activities like hiking and climbing, they are open to hearing from boaters. Comments from the public are due March 18. Click here to learn how you can have your say.