A Canadian man began a 15-month kayaking journey at the end of September.

Jayson Ambrose is circumnavigating The Great Loop, a combination of linking waterways around the eastern portion of Canada and the US. The Great Loop includes the Atlantic and Gulf Intracoastal Waterways, the Great Lakes and many canals and inland rivers in the American heartland. The trip will cover between 5,000 and 7,500 miles. 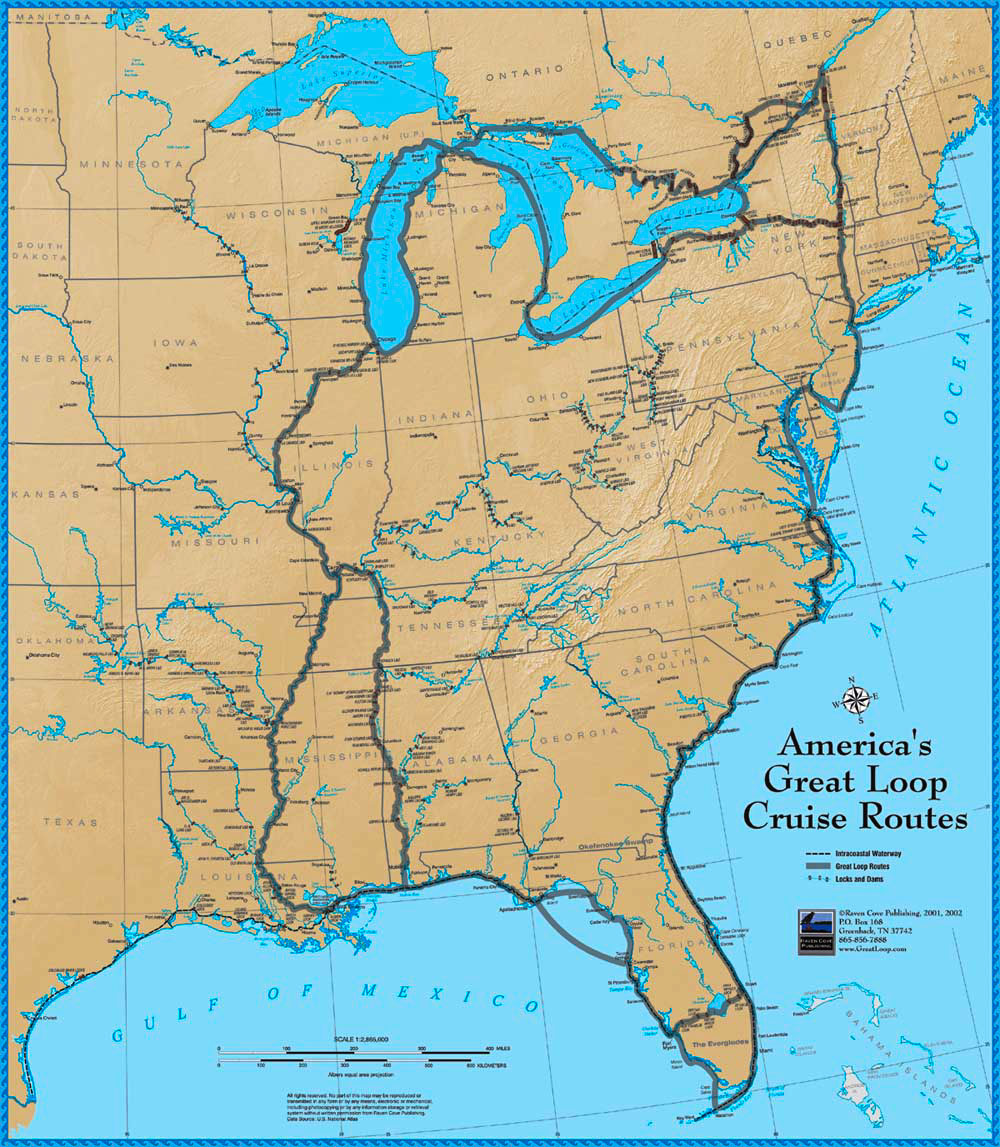 Speaking to Adventure Kayak a few weeks prior to departure, Ambrose explained that the passing of his mother was one of the major influences in pursuing this expedition. She died at a young age and “never really got to experience life because of that,” something that has inspired him to go exploring and live life fully while he can.

READ MORE: How one couple survives off the land during a summer-long kayaking trip in Alaska

Ambrose has been retired for thee years and has been spending much of his time travelling. He wanted to kayak the Gulf of Mexico and discovered The Great Loop in his research. He has been intensively planning for the last six months and a main goal of the trip is to use the kayak as a way to reach different communities and connect with people.