While it may not have always symbolized a metropolitan paddling paradise, to John Hastings, an eight-year member of Canada’s national kayak team, the old building pumps the lifeblood for Ottawa paddlers and the community he’s come to know.

Hastings first encountered the aptly named Pumphouse course at 14, when he visited Ottawa for a weeklong training camp. Those hours spent dipping into eddies and struggling in the bubbling water would be where Hastings mastered strokes, met the future best man at his wedding, and where he now plans to raise his eight-week-old son on the river.

The story of the Pumphouse—of its transformation from industrial outflow to whitewater playground—began long before Hastings was in the picture.

Ottawa River Runners’ club president Doug Corkery first discovered runoff from the pumphouse in 1972, when it was nothing more than an overgrown drainage ditch teaming with garbage left by decades of snow dumps. Corkery didn’t give the site a second glance until the late 80s when he realized the city would shut the water off for days or even weeks at a time.

When the flow stopped, Corkery and a handful of fellow paddlers took the ditch by storm, clearing trees with chainsaws and cleaning out rebar, oil cans and other toxic waste. Their guerilla mission to build a local slalom site meant building stairs down the embankment and rolling handmade obstacles into the ditch to form waves—an undercover operation on federal land.

At 7 a.m. on a rainy Friday morning, a National Capital Commission officer appeared, having been tipped off to Corkery and company’s activity by a nearby apartment dweller.

Corkery talked his way out of a ticket—“the officer thought it was a kind of cool idea,”—but thus began a struggle to secure permission from multiple levels of government for their every move on site.

With relentless commitment, Corkery and the paddling club dealt with lawyers, regional officials, federal bodies, construction companies and a carnival of other interested parties. The once makeshift course became a slalom success story.

Contaminated soil was removed from the site and the banks were stabilized. Some companies even donated truckloads of cement to build more stable whitewater obstacles.

The Pumphouse now attracts Olympic athletes like Sarah Boudens, James Cartwright and Michael Taylor. It was the site of the Canadian Whitewater Championships in 2000. The River Runners run kayaking camps for youth during the summer with, true to their humble beginnings, shipping containers on the banks as their change rooms and gear storage—they’re awaiting approval to add a proper building.

Every year the club puts on a race for kids. To participate, contenders each ante up a plate of cookies—winner takes all. Hastings heads to the Pumphouse to race the kids, many of whom he knows by name, hopping into a C2 and putting it all on the line for a glorified cookie medallion. Eager young paddlers seek tips and pointers as they bump boats on the same course as the Olympic contender. 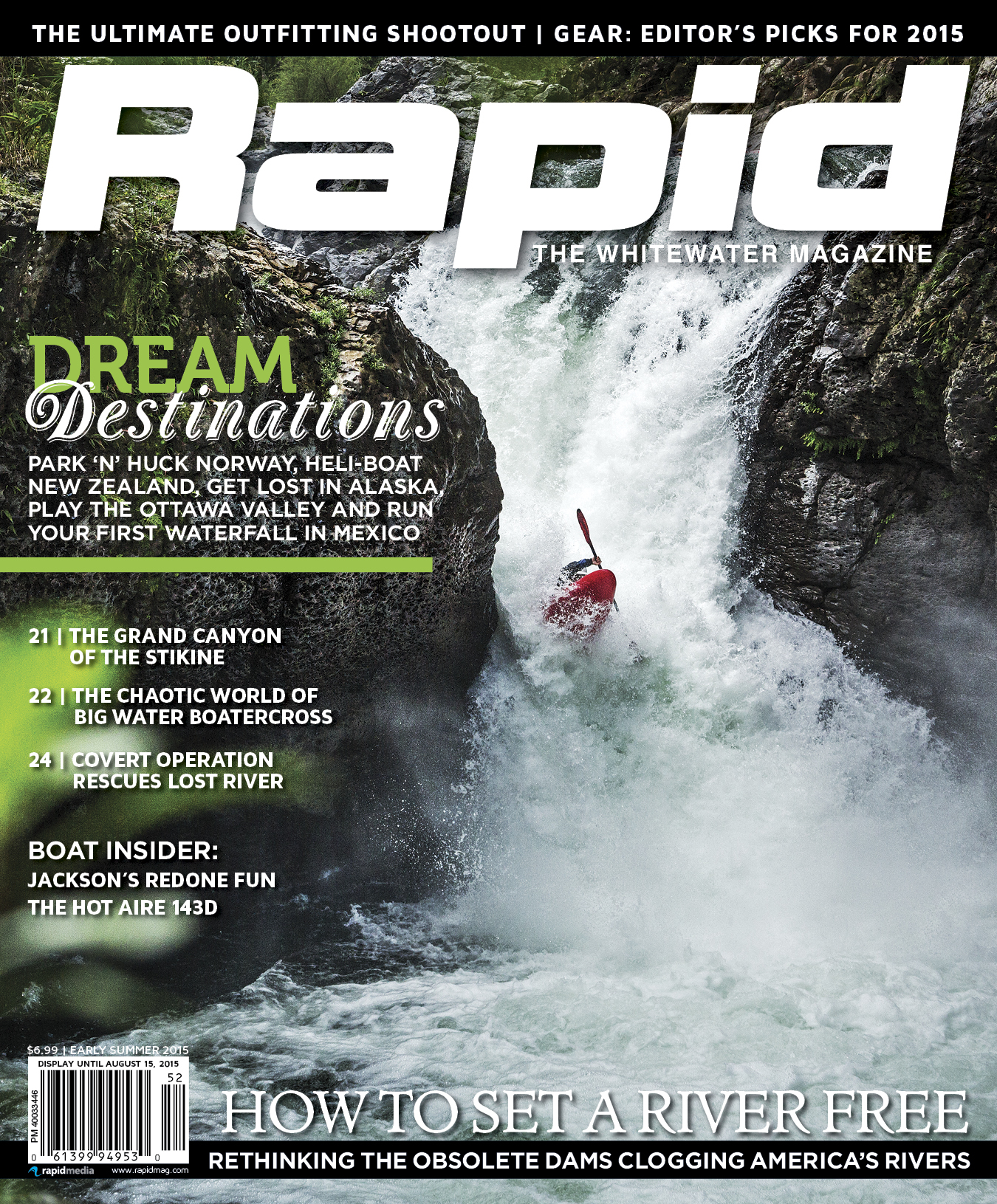 This article first appeared in the Early Summer 2015 issue of Rapid magazine.