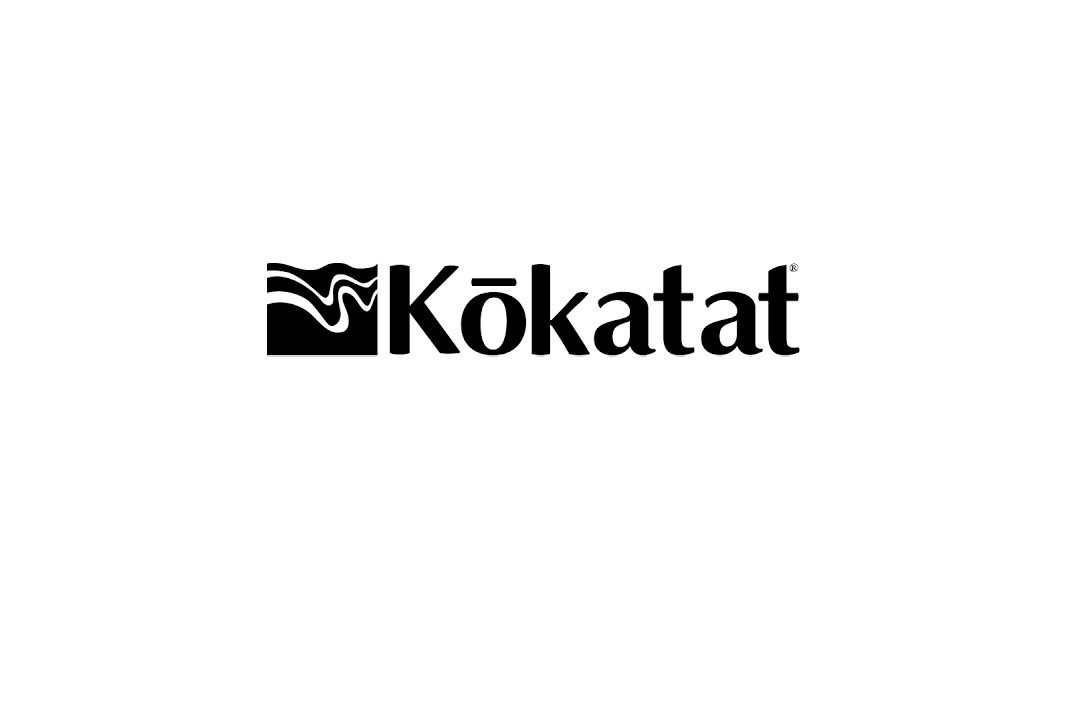 “Sage and Tom have emerged from the junior ranks as two of the best paddlers in the world,” said Lisa Kincaid, Kokatat’s Promotional Marketing Manager.

Donnelly began paddling with her parents in their tandem at age two and entered her first competition at age 6. In 2015 she won the Jr. Women’s Freestyle World Championships. Today she is one of the most multifaceted paddlers in the world, competing in freestyle, slalom, SUP and creek races. In 2019 Donnelly won the Sr. Women’s Freestyle World Championships.

Kokatat has been manufacturing paddling gear in Arcata, California for 50 years. At a time when many technical apparel brands were moving manufacturing offshore, Kokatat continued to invest in infrastructure in the United States. Kokatat founder Steve O’Meara was committed to the development of the finest and driest paddling apparel in the world and recognized the need to control and continually evolve the development of our dry wear. In the early days, Kokatat worked closely with W.L. Gore & Associates, makers of GORE-TEX®, to refine the sewing and sealing techniques required for full immersion suits and tops. Today, our hands-on approach to manufacturing continues to set the standard in paddling apparel. Into the water with Kokatat! Learn more at kokatat.com