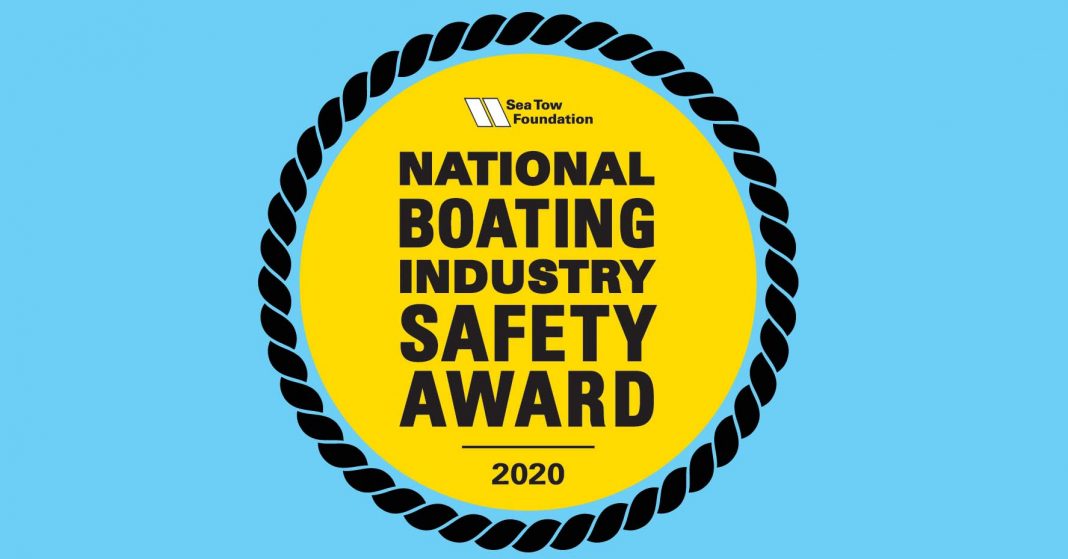 The  Top Powerboat Manufacturer Award  was presented for the second year to  Sea Ray Boats.

Another second-year repeat winner is  MarineMax  who took home top honors in a new category  for the  Top Marine Retailer with More Than Three Locations.

“MarineMax showcased a solid, proven plan for providing boating safety education and they were able to adapt this to the constraints imposed by the COVID-19 Pandemic,’ said Kulp. “While previous years allowed for their educational classes to be conducted in person, their virtual classes attracted as much boating participation if not more than previous years.” 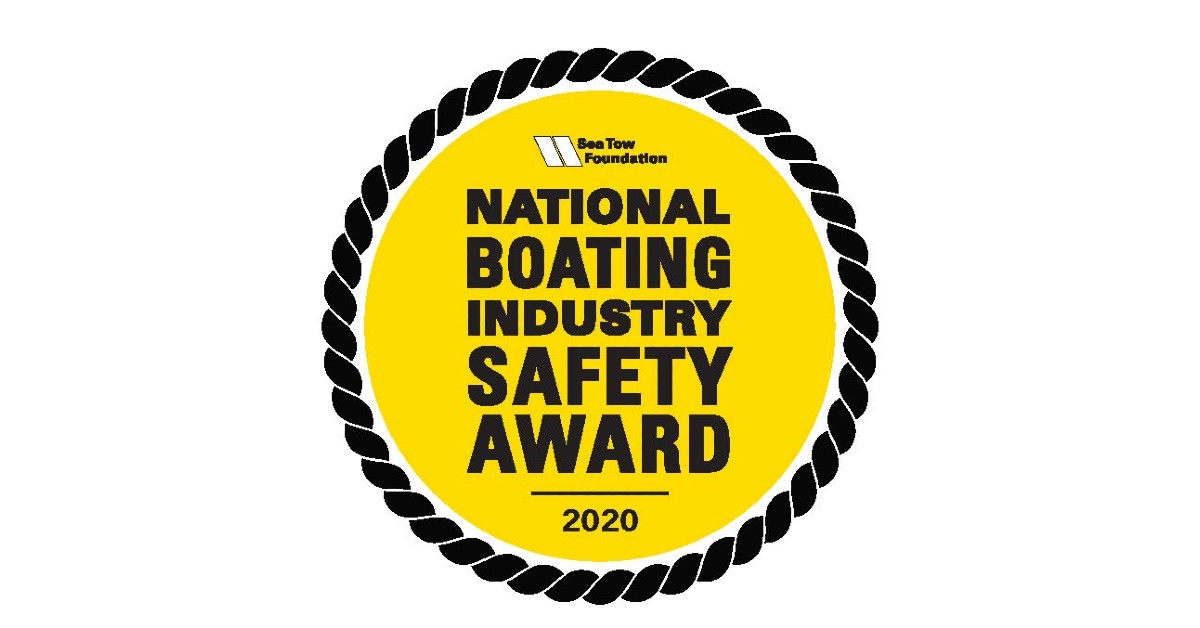 A new category was  Top Marine Retailer with One to Three Locations,  and it was won by  Bridge  Marina, Inc.  of Lake Hopatcong, NJ.

“Bridge Marina, Inc. clearly put a lot of work into creating a multi-faceted safety program  specific to the area and type of boat people are using,” said Kulp. “They have developed an  integrated marketing campaign including web, social, phone follow-up and in person that  appears to be quite successful in reaching the intended audience. For a small company with  limited resources, their campaign represented an impressive effort to promote boating safety.”

Due to the important role marine media play in how they position boating safety among their  readership or viewership, the Sober Skipper National Advisory Council created a special  category last year to recognize top media for their outstanding contributions in consumer  education and marketing. The 2020 award for  Top Marine Media Outlet Award  was won by  Rapid Media  which focuses on the human-powered/paddling market.

The  Top Marine Marketing and Outreach Award  was won by   Freedom Boat Club  who last year  received a special Sober Skipper Award for its national adoption of the Sober Skipper program.

Said Kulp, “Freedom Boat Club delivers clear, concise and consistent safety messaging and  programming to a well-defined and highly targeted audience. They utilized every touchpoint  available to communicate their messaging, coupled with a solid national boater education and  training program. Safety is clearly a big part of their overall operation.”

Another new category for 2020 and one of the highest scoring submissions was the  Top Gear &  Equipment Manufacturer Award  won by  FELL Marine.

“FELL Marine knows its core demographic and provides outstanding demonstrations on their  website to educate customers on how to install and use a wireless man-overboard device,” said  Kulp. “They provided a diverse selection of many high-quality advertising materials to review and  outline future business opportunities to increase the adoption of their product and further  promote boating safety.”

“Our Sober Skipper Advisory Council and Sea Tow Foundation are extremely pleased by the  growth of this awards recognition and the quality of the work being done by recreational for profit, boating industry organization to promote boating safety,” she said. “We also appreciate  the hard work of our council members in judging this year’s competition and the support of our  sponsor KICKER Marine Audio in making this year’s competition even more outstanding.”

For more information about the North American Sober Skipper Advisory Council and the  National Boating Industry Safety Awards, visit  www.boatingsafety.com/awards  where a video of  the awards presentation from Dealer Week will be available along with future highlights of each  award winning company and campaign.

With a focus on safe boating practices that result in fun on the water, the Sea Tow Foundation – a 501(c)(3) nonprofit organization – was established in 2007 by Sea Tow Founder Capt. Joe  Frohnhoefer. After his passing in 2015, Captain Joe’s legacy continues as the Foundation brings  attention to the number of preventable boating-related accidents, injuries, and deaths, and  directly addresses prevention methods through education and awareness. More than 750 life jacket loaner stands are now available across the United States and the Foundation’s Sober  Skipper program continues to grow. For more information on the Sea Tow Foundation, please  visit BoatingSafety.com. 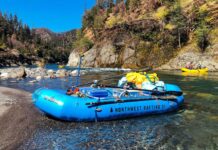 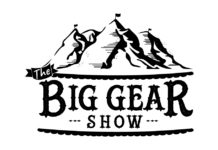 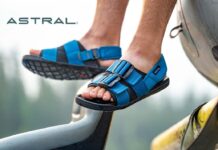