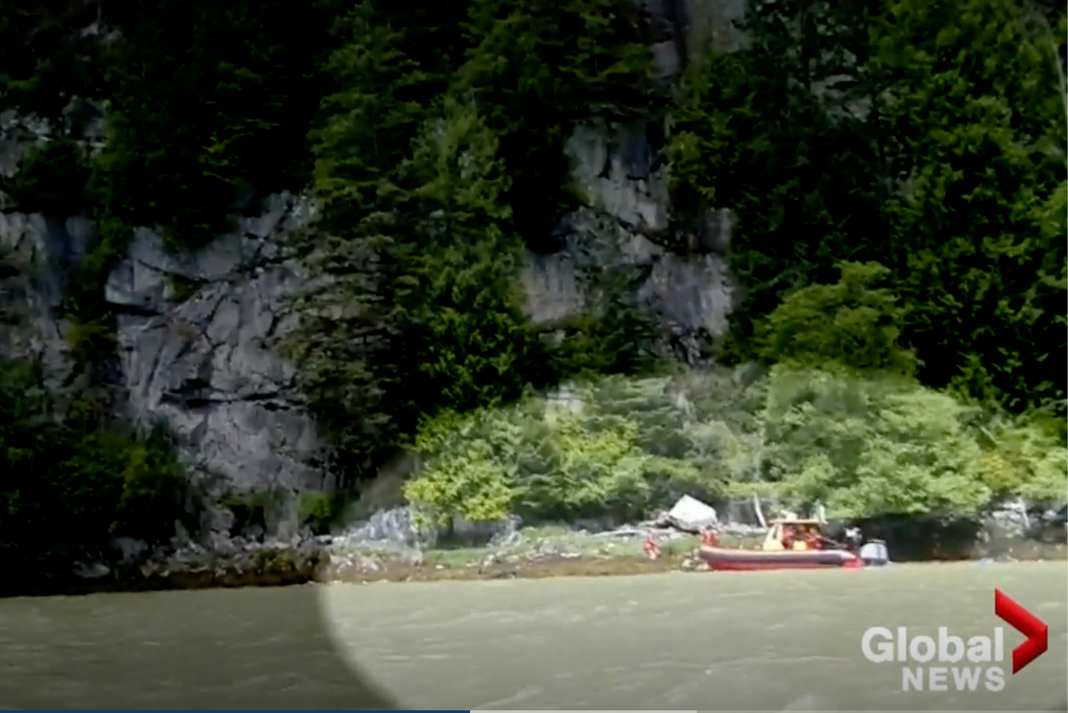 Solo kayaker Steve Best was out for a paddle on the west side of Howe Sound near Squamish, British Columbia when he spotted a fellow paddler in desperate need of assistance.

Best was flagged down by a man sitting on rocks on the shoreline, “I came across a guy on the shore. He was stranded there,” he told Global News. After paddling over there, Best learned that the distressed canoeist had been stranded alone for four days after his canoe had overturned and slipped away from him.

“He asked if it was Saturday or Sunday, and I told him it was Tuesday. So he’d been stuck for a while.” Best recalled.

“He was certainly wet,” said Scott Shaw-MacPherson, Deputy Royal Marine Search and Rescue in the video. “His sleeping bag that he had managed to keep with him when he lost his boat was pretty soaked. He said his spirits were going down in a hurry.”

The canoeist was in surprisingly good condition when he was found by rescuers and was reunited with his family soon after. He had been able to grab some food and supplies from his boat before he lost it, which had enabled him to stay comfortable throughout the 4-day ordeal.

“I think this person set out quite prepared,” said Shaw-MacPherson, “but it just goes to show how quick a simple slip-up can turn into a harrowing situation.” 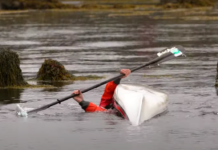 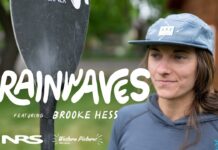 ‘Brainwaves’ Explores The Connection Between Kayaking And Mental Health 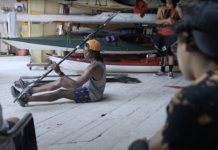 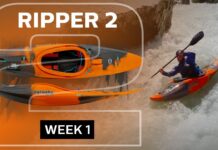 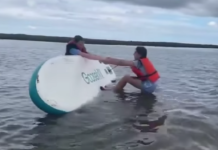