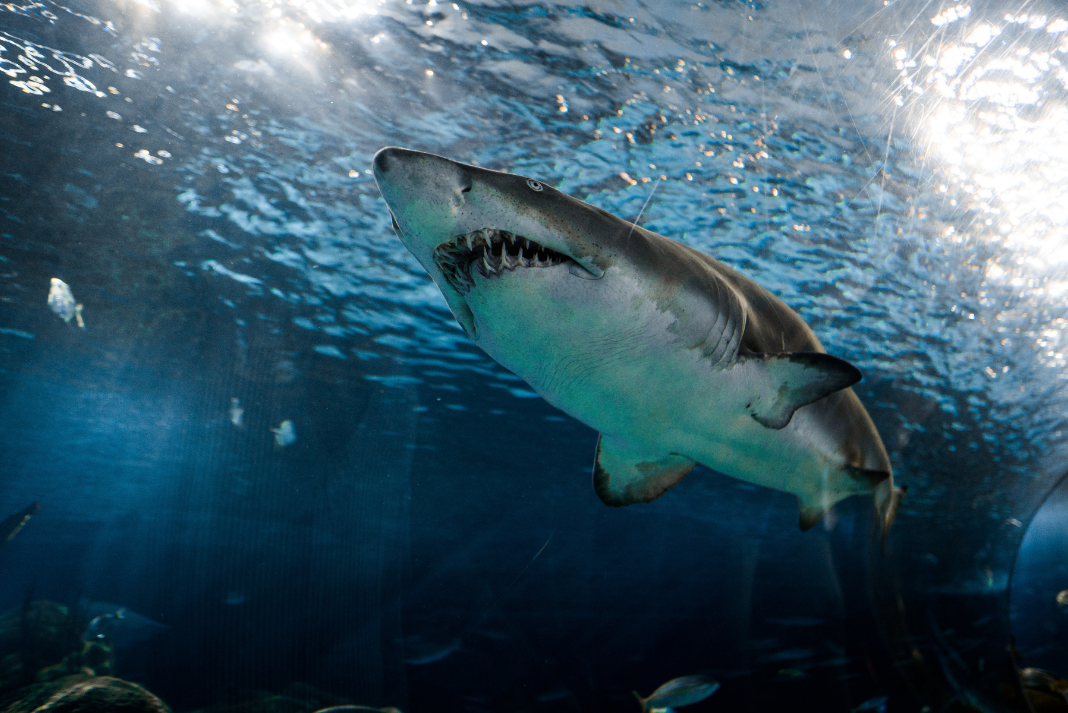 The depiction of the gigantic, man-eating great white that dominated movie theatre screens in the 70s might have been a touch sensationalized—but the dangers of sharks are, in fact, very real. Sharks inhabit all five of the Earth’s oceans and can even reside in freshwater lakes and rivers. So, what does this mean for you? Well, as an ocean paddler, there’s a chance you might encounter one.

We’ve rounded up some of the most shocking shark encounters caught on video over the last decade, in a bid to educate those that—knowingly or unknowingly—may be sharing waterways with these majestic creatures. Let’s dive into it.

You’re probably thinking: do sharks really attack kayaks? The short answer is yes. You can see it for yourself below. For the long answer, you should probably read our guide Do Sharks Attack Kayaks, for a closer look at the science behind shark encounters and attacks. Most importantly, you can find out what to do to avoid them. 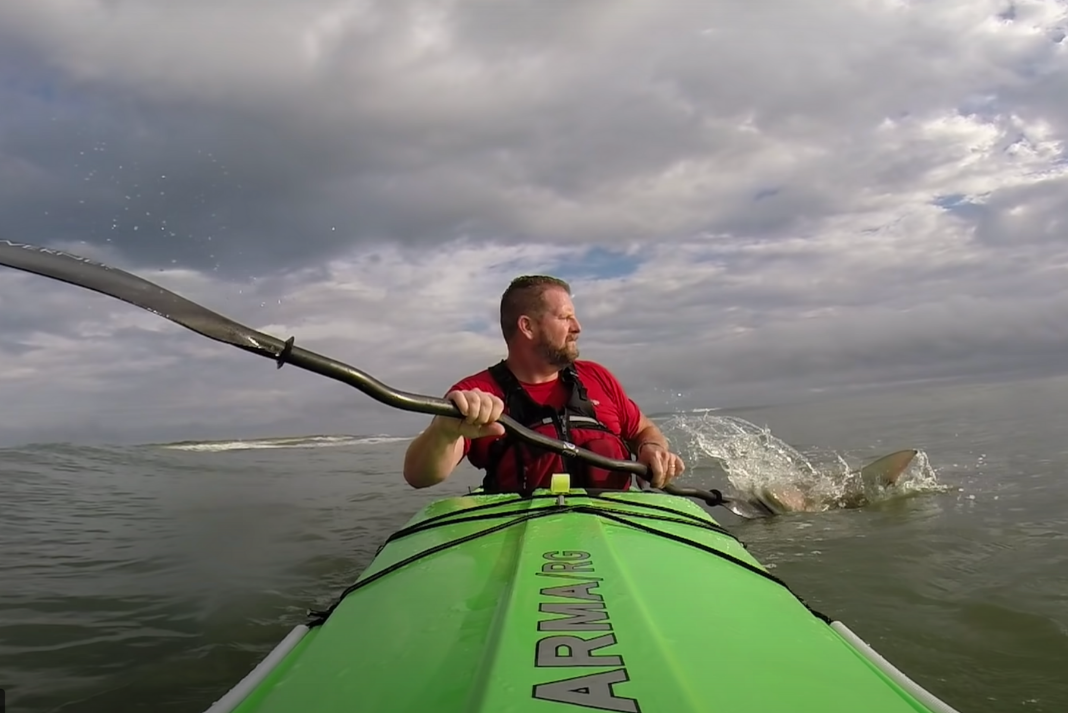 This experienced sea kayaker had paddled in the area at least 50 times before and had never seen a shark. This day was one for the books, as he was charged by (what he believed to be) a 5-foot blacktip shark.
Watch the full video here » 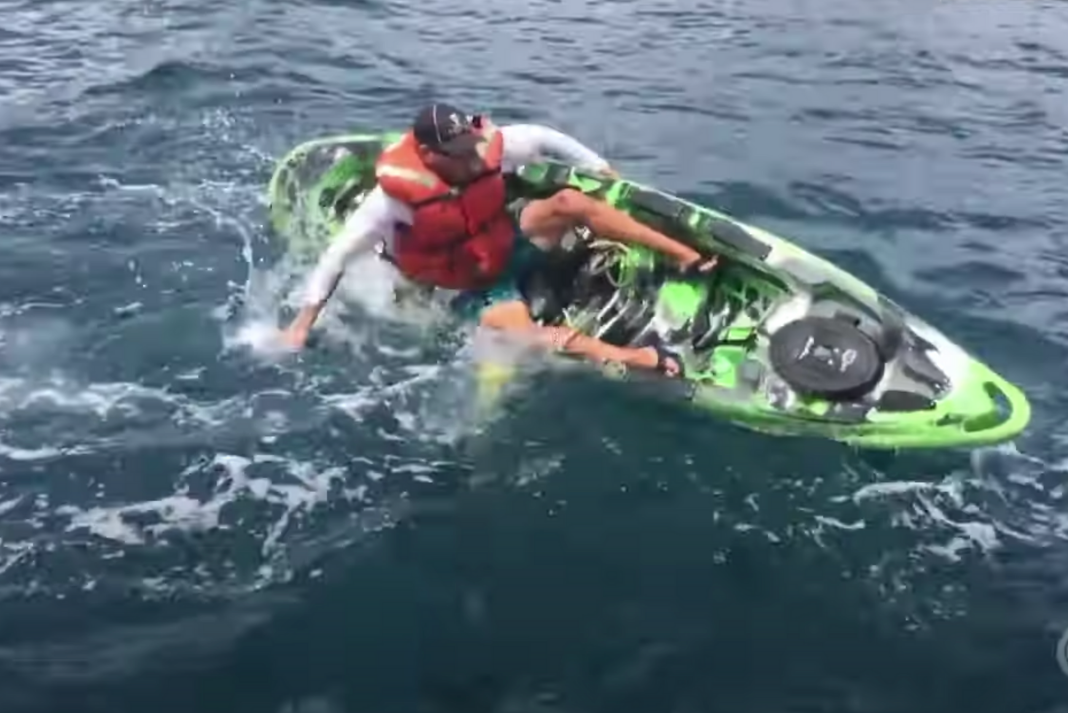 It appears this Florida kayak angler reeled in more than he had bargained for. The shark not only hijacked his rod and fishing setup—it wanted the kayak too.
Watch the full video here » 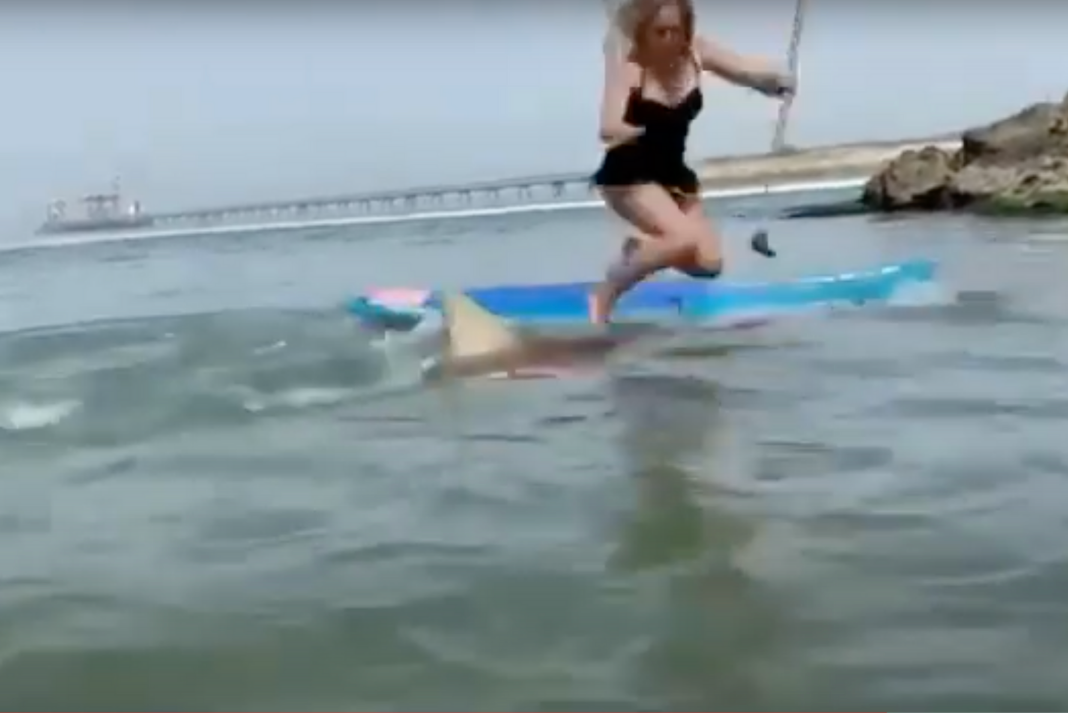 Rumour has it that she came away from the incident unharmed.
Watch the full video here » 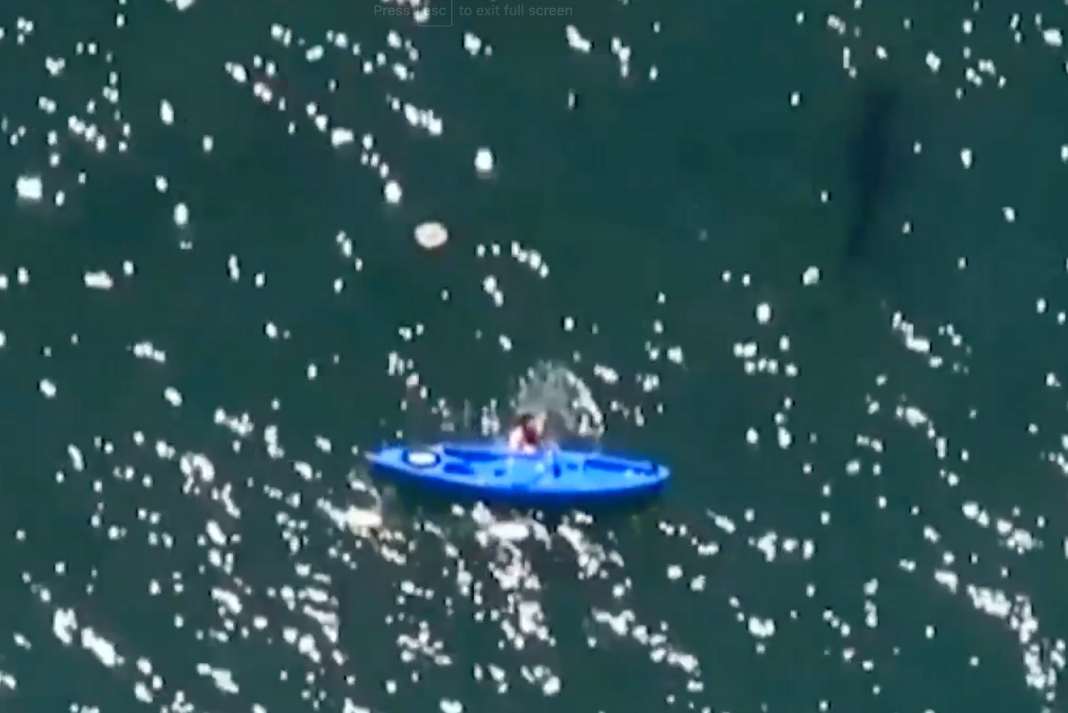 A marine biologist and shark enthusiast accidentally fell into shark-infested waters while leaning over a little too far to retrieve the glasses he had dropped in the water. If it were us, we would have ditched those glasses.
Watch the full video here » 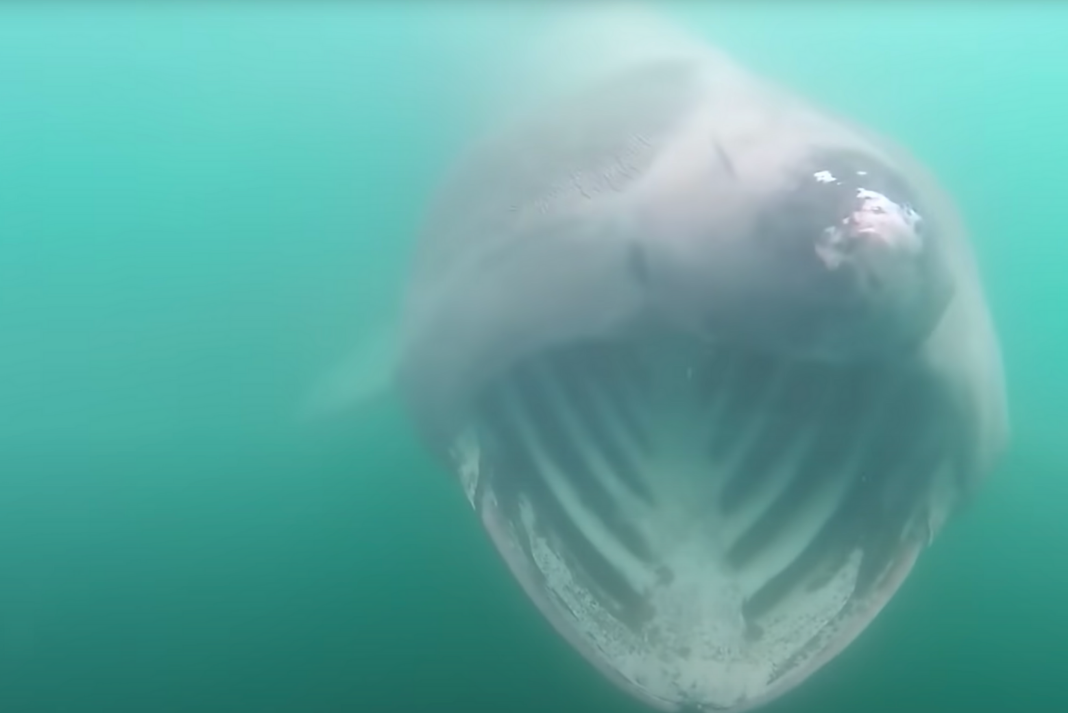 This kayaker was enjoying a peaceful day paddling through the waters of Ireland’s west coast—near Galley Head, Cork—when over half a dozen Basking Sharks suddenly surrounded his kayak.
Watch the full video here »

“I saw a shadow 30 or 40 yards away that I thought was a seal,” said this unsuspecting paddleboarder. The SUP-er was unaware that he had been this close to a dangerous aquatic beast until he later saw this photo.
Watch the full video here » 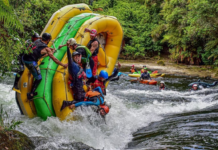 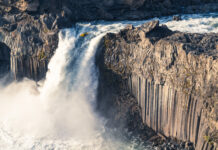 First Descents In The Land Of Fire And Ice 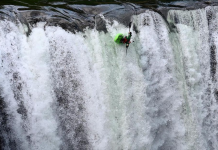 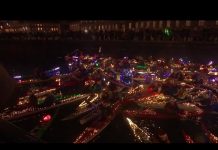