Whether you’re a weekend warrior or an all-time pro, we have all been there. When gearing up at the put-in or planning the next adventure, it’s only a matter of time before someone pops the question. “What class is it?”

It’s a spark to the flames of debate.

Around the globe, the International Scale of River Difficulty (ISRD) is the most commonly used system of rating whitewater rapids. This scale was created by American Whitewater and uses roman numerals on a I to VI scale to indicate the level of difficulty and consequence of a rapid. There are other established systems—for example, the Grand Canyon rating system using a rating scale of 1 to 10—however, the ISRD is the most widely used.

The ISRD is not an exact science. It’s subjective and should be treated as a guideline. An approaching rapid can’t be represented with a single numeral anyways. The reality is there are human factors—experience, confidence, pride, social dynamics, what craft you are using—unique to each paddler. And also, natural factors—water level, recent floods, landslides—unique to every run down every river.

In the words of Heraclitus: “No man ever steps in the same river twice, for its not the same river, and he’s not the same man.” Subjectivity, current conditions and social dynamics can lead any discussion on river scale and classification into a never-ending cycle of opinions, arguments and confusion.

To further complicate the interpretation of the ISRD, rapids commonly have multiple maneuvers and a variety of hazards or consequences, and a river is often made up of many rapids.

[ Also read: The ABCs of Dirtbags ]

Do you grade the rapid on the consequence or the difficulty, or a combination of both? If the river is filled with class III rapids but has one class V rapid, is the river graded on the quantity of class III rapids, or defined by the one more technical and consequential rapid?

So, if it’s impossible to analyze the difficulty and consequences of every rapid and convey those observations into a single, meaningful number, what’s the point? Well, it’s a starting place.

The ISRD can be an exceedingly valuable tool. It allows two paddlers from separate regions with diverse backgrounds and different experience levels to paddle together for a day.

[ Also read: 9 Expert Kayakers On The Myths Of Rolling ]

The two can’t fully comprehend what lies ahead based on the ISRD scale alone, but what they can get is a vague idea of what to expect and do their best to prepare accordingly.

It’s the foundation for expectations. Rivers in kayaking, like ski slopes in snow sports, vary in difficulty and consequence. In snow sports, the established system is a scale ranging from green circle to double black diamond and skiers and snowboarders alike begin to understand the intensity of each run. In kayaking, we similarly use the ISRD, to understand what might lie downstream.

In thinking about—and overthinking—the current grading system for whitewater, and all of the inconsistencies, the purpose of the scale is served. The scale should never be used as the sole tool in deciding what rivers and rapids are right for you.

Difficulty does not always reflect consequence, and the consequence does not always reflect difficulty. Calling a rapid “a chill class V” or “a big class IV” does not change the physical rapid; the terms only change our expectations and our perception. Some will underrate a rapid not to scare a friend, others will overrate a rapid to inflate their egos, and others still will give you their honest classification and be wrong in your opinion.

Used best, the ISRD is a base to gain knowledge about a river. Use its classification to honestly assess if you possess the necessary technical skills in the right range to enjoy a day on the river. Be skeptical and ask questions when receiving information and be more descriptive than a single numeral when sharing information.

No matter what scale you are using or sport you are enjoying, knowing your own skills, your team’s, and being aware of the appropriate water levels are the best tools for success. 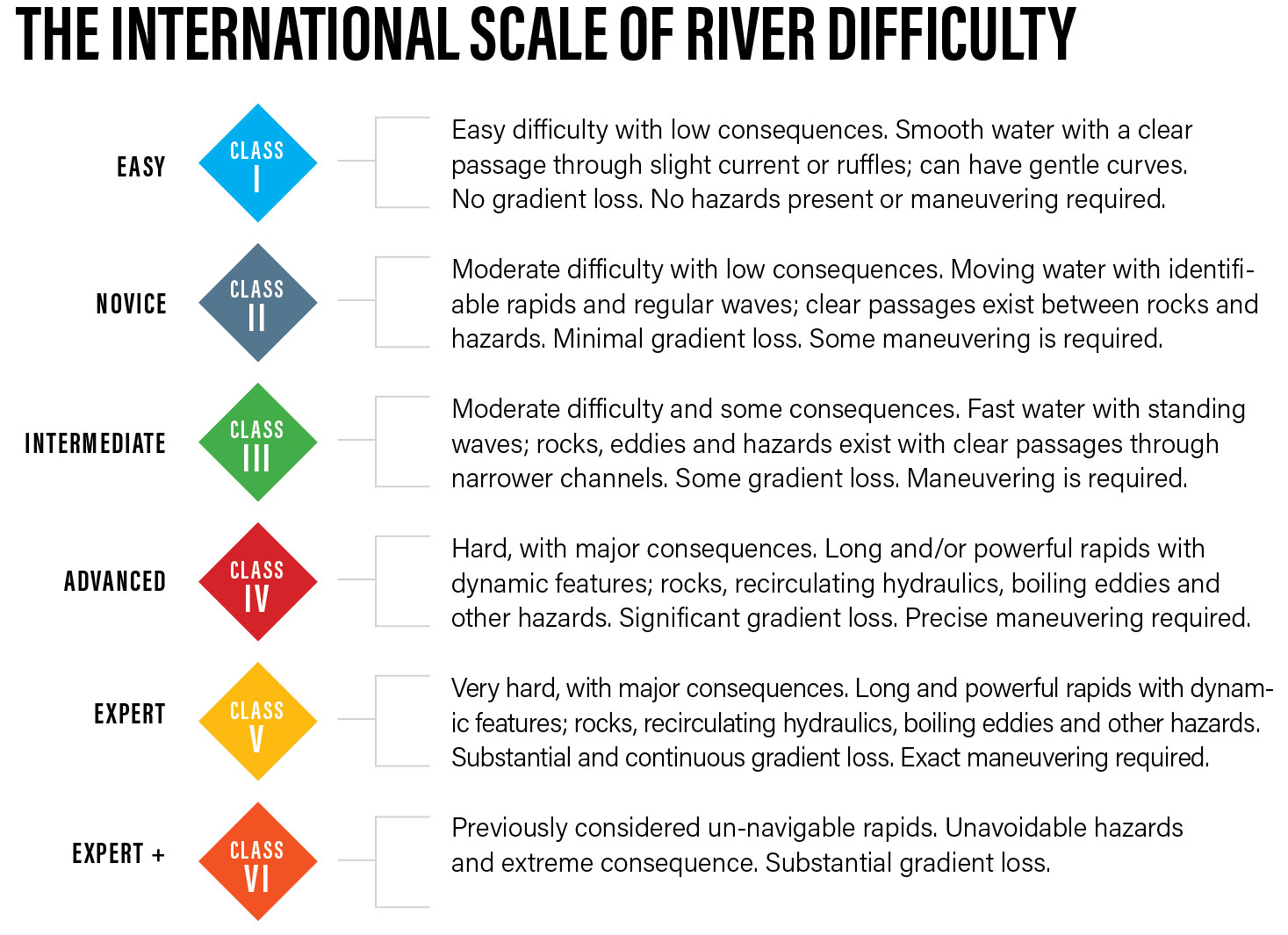 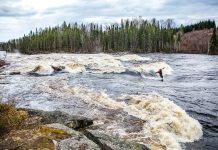 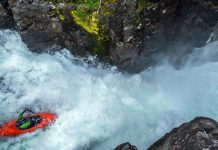 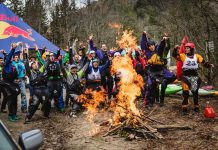 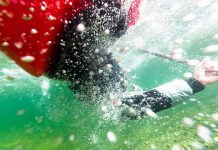