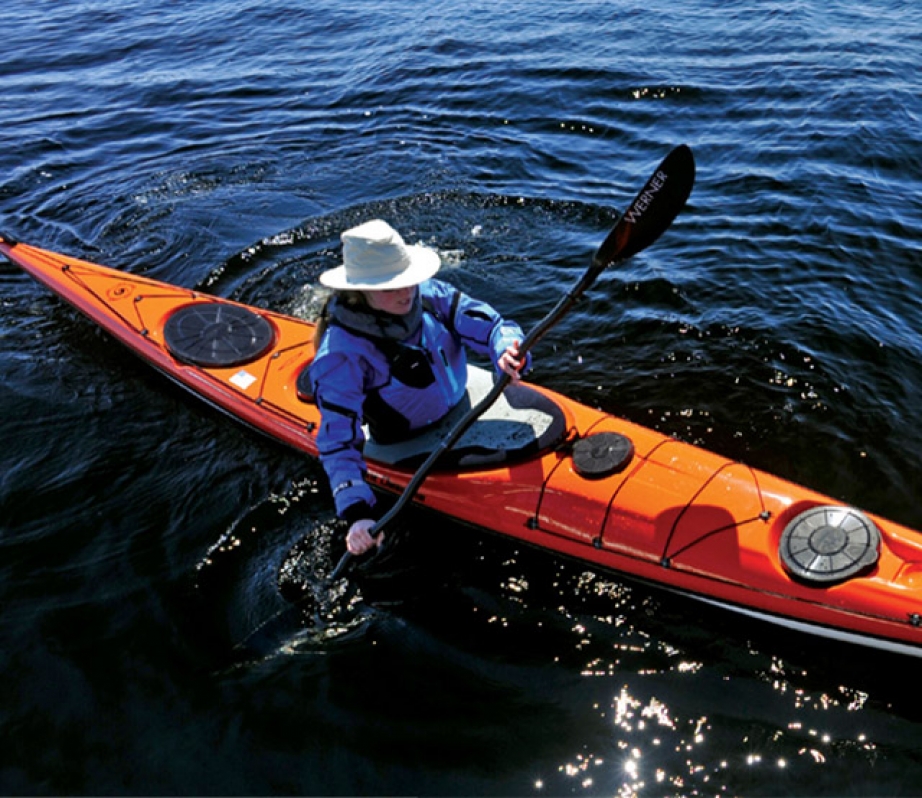 What exactly is Danish-style? That was the question on our minds when Current Designs revealed the Prana at Outdoor Retailer last summer, billing this sleek new sea kayak as the first of several Danish-style designs to watch for in coming years.

The Prana is a collaborative effort between the Current Designs team and Danish designer Jesper Kromann-Andersen. Proficient paddler, sailor and craftsman, Kromann-Andersen is well known in Scandinavia for his popular Arrow Kayaks, which were purchased in 2014 by European paddlesports giant Tahe Outdoors and are now distributed under the Zegul brand.

So… Danish-style is any kayak designed by a Dane? Not quite.

“Danish-style is an approach towards kayak design that is influenced by many different styles,” explains Kromann-Andersen. “The hull shapes are a blend of North American and Greenland-style kayaks—efficient and streamlined with rounded hard chines, low back deck and a snug-yet-comfortable fit.”

Evident in these kayaks is “the Scandinavian design tradition of pure form and function,” continues Kromann-Andersen. Think stylish-yet-spare furniture and sophisticated-yet-simple fashion. “Part of this process is looking at kayak shaping in a water flow dynamic context, testing the design in the elements and translating the experience into drawings and 3D computer models.”