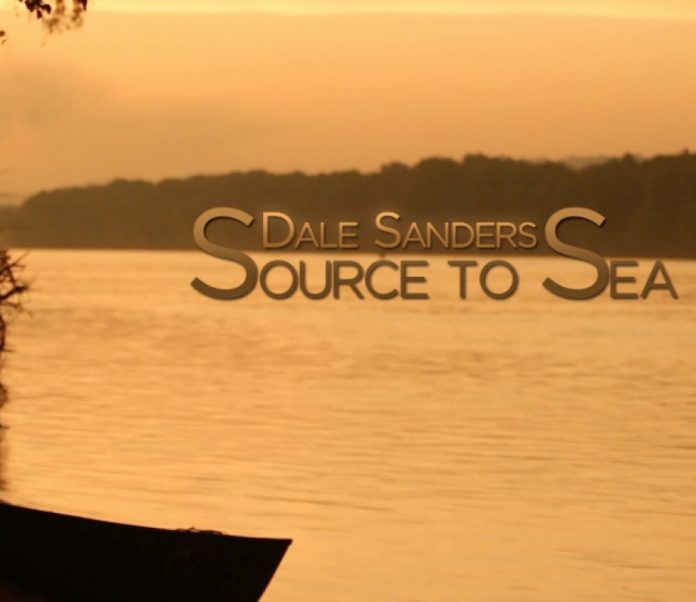 Adventureitus Productions film crew followed Dale Sanders, the oldest man to ever thru-paddle the entire length of the Mississippi River. He turned 80 on the adventure summer of 2015. Dale Sanders was also raising money to bring awareness to Type II Juvenile Diabetes. Over $24,000 were brought in for research.