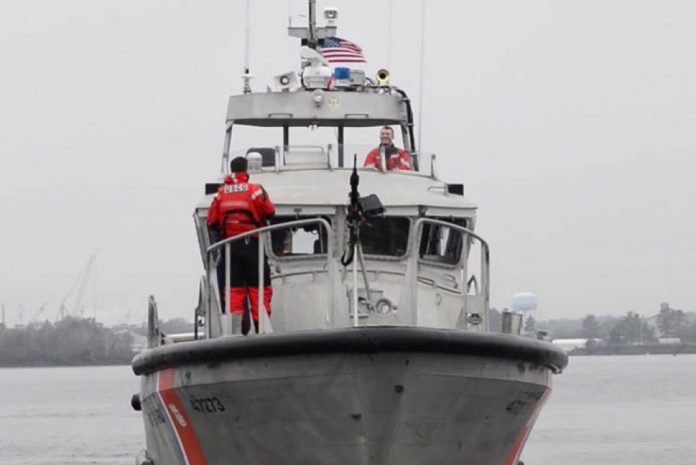 Timothy Bare clung to the inside of his capsized kayak as the 43-degree water soaked through his clothing. As his core body temperature dropped, his natural reflexes kicked in, pulling blood from his arms and legs to his vital organs.

His time was limited.

Given the water temperature and clothes he wore, he had two hours to be rescued – or die.

Northeast waters remain cold well into spring. It is tempting to shake off winter by hitting the water on the first warm days of the new season, but the reality is that the water temperature hasn’t caught up to the air temperature yet. This is an often-overlooked danger.

In 2016, the number of recreational boating deaths involving paddlecrafts, such as kayaks, more than doubled in Northeast waters.

Luckily, Bare did not become part of this statistic.

He was fortunate enough to have had his kayak spotted by a good Samaritan on shore who called 911.

Coast Guard Petty Officer 3rd Class Perry Derrenbacher, a crewmember at Station Portsmouth Harbor, was in the area at the time of the call on a training mission aboard a 47-foot Motor Lifeboat.

The lifeboat crew, along with a New Hampshire Marine Patrol boat, began making way toward the reported location of the kayak.

“At first we didn’t know if anyone was associated with the kayak,” said Officer Nick Haroutunian, of the New Hampshire Marine Patrol. It is fairly common for kayaks or other small watercraft to break loose from shore and drift out to the open water, he explained.

As the crews approached the kayak, they didn’t initially see anyone around it until they were almost on top of it, and noticed the man’s legs sticking out from under it.

“We got up alongside, and I threw my head over and looked look down and saw a person who was barely conscious,” said Derrenbacher.

“Once we made it to the kayaker, it was very time sensitive,” said Haroutunian. “We had to get him onboard and to shore as quickly as possible to transport him to the hospital.”

The Coast Guard crew was able to pull the man from the cold water onto the deck of the lifeboat. 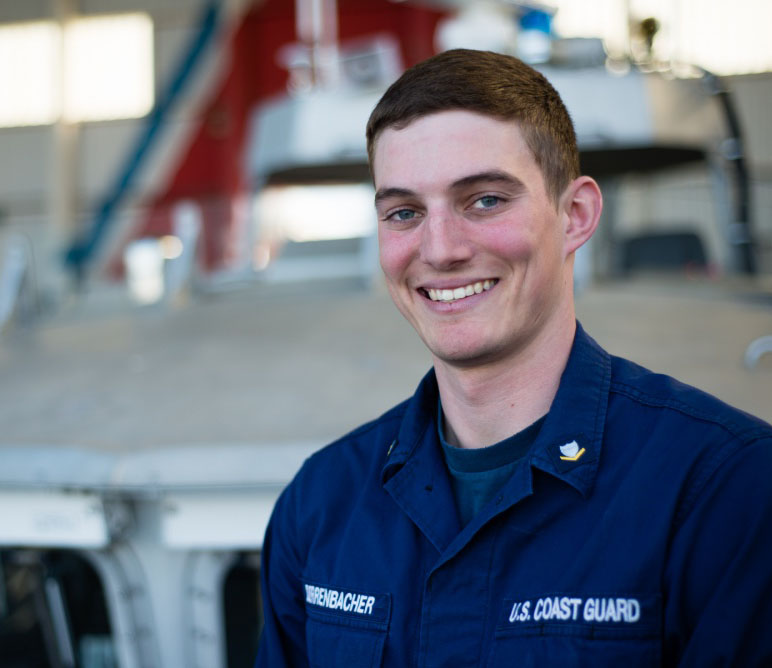 “He was severely hypothermic,” said Derrenbacher. “One of the first things you want to do is remove the wet clothing and get him dry.”

Derrenbacher and his shipmates did just that, removing his clothing with first aid shears and grabbing dry blankets to cover him.

“We actually sandwiched our bodies next to him and threw the blanket over us to try and give him some of our warmth,” said Derrenbacher.

“We got to watch someone go from being almost dead to alive, and I was able to talk to him on the phone in the hospital only two hours later,” added Derrenbacher. 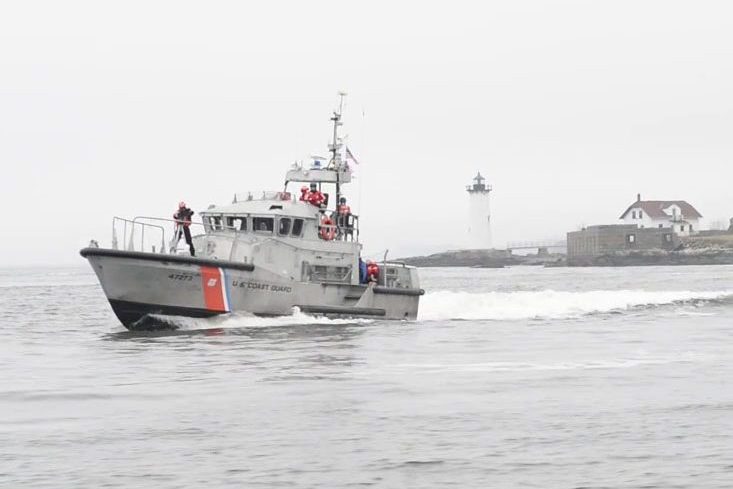 The crew’s quick response saved Bare, who recovered from his hypothermia. Had the crew not been so close, he could have become part of the growing statistic of paddlecraft-related deaths.

“Whether you’re surfing, kayaking, or paddle boarding, you want to have some kind of protective clothing on, whether it’s a wet suit or dry suit,” said Derrenbacher. “As soon as you hit the water, all the blood is going to rush from your extremities to your core, and you’ll lose your ability to swim.”

A life jacket is another essential piece of safety equipment that can save your life if you lose consciousness in the water.

“If you were to flip over and hit your head and go unconscious, it doesn’t matter how good of a swimmer you are,” said Derrenbacher. “Michael Phelps could still drown if he’s unconscious.”

Paddling Magazine is upping the stakes in 2021 and we’re awarding prizes to the best user-submitted videos!