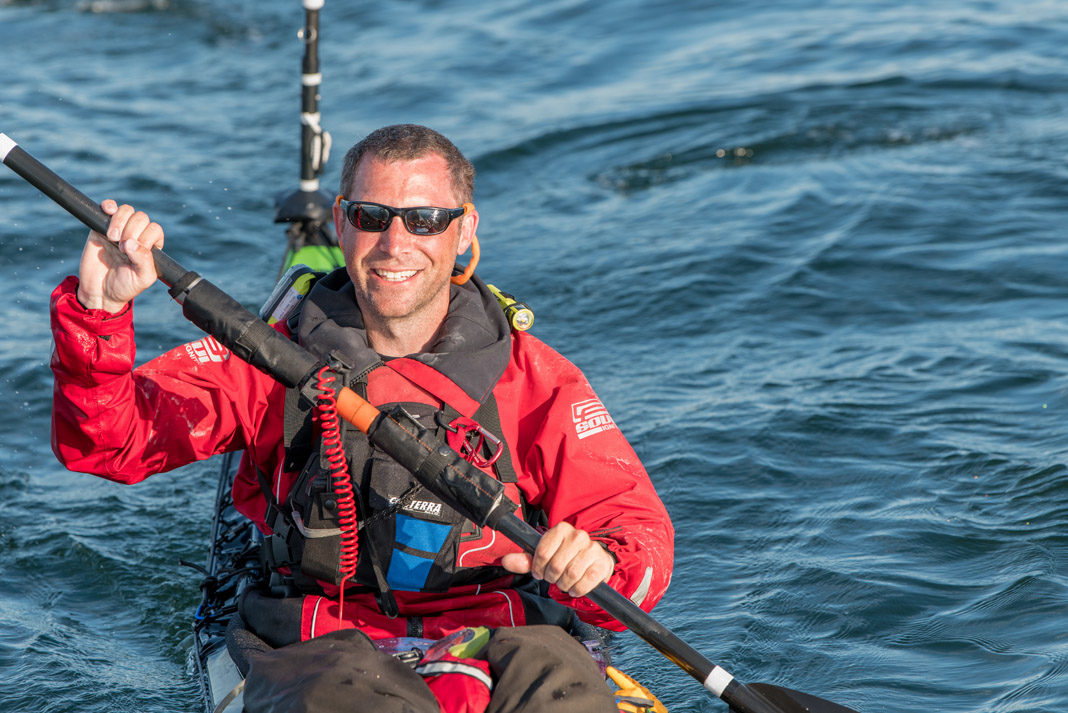 First place gets $10,000. Second place gets a set of steak knives. Those are the only two prizes for racers in the 750-mile Race To Alaska, a sprint up the Inside Passage open to any type of non-motorized craft.

Kayaker Matt Pruis completed the race for a second time on July 7, 2018, just one of four kayakers to do so in the race’s four-year history. Only 53 percent of racers complete the arduous journey.

According to United States customs officers, Pruis’ 2017 speedy journey tied with an unknown non-racing paddler from Idaho, setting an unofficial 20-day speed record for the 750-mile journey from Port Townsend, Washington, to Ketchikan, Alaska. Though he says he learned a lot from his first race, this year was still challenging. Pruis battled winds, swells and exhaustion. Pruis paddled it all strictly under his own steam, refusing even a sail.

“I like the challenge of that. Maybe it’s dumb stubbornness,” he says.

Why Race To Alaska?

It’s a tremendous adventure through a fantastically beautiful landscape. The race itself is a fun group, a collection of classic northwest mariner offshoots—people from all over, but with a Northwest flavor. Three or four teams are racing hard to win; everyone else is there for the journey. And when you’re doing it, there are all kinds of people who are supporting you and cheering you on. It’s something bigger than just yourself.

My gear. This year I set up for an elegant dance between paddling and some portaging to explore more country. Last year was about testing navigation and whether I had the skills to complete the race. This year, I just wanted to have as much of an adventure as I could. I knew I wasn’t going to win so I didn’t have to worry about my time. Unfortunately, my kayak cart broke on the third portage. That was the most challenging part of the race for me, and it took a few days to get right about it and engaged again.

When Did You Have The Best Experiences?

The wildlife was outstanding this year. I can’t count how many humpback and minke whales I saw breaching, feeding and slapping their tails. In such a tiny boat I started to wonder if I might fit in those giant mouths. Second best aspect is the people. There’s a community of incredible sailors who aren’t part of the race but know it’s going on, people who were watching out for me, and that was fantastic.

Who Should Race To Alaska?

The race is such an amazing experience because you have the opportunity to visit these places but also test yourself against the environment and your decision making. Know your limits coming in. Research and understand the tides. And go with a team—racing solo is a much higher risk though it’s very doable. What I missed most is being about to look over my shoulder at someone and say, “Hey, did you see that?!”

My TRAK kayak was the only boat in the race that could be folded up, checked on an airplane as baggage and flown home. Instead, my wife, youngest daughter and I took a ferry to Kitimat, British Columbia for 10 more days of sea kayaking. 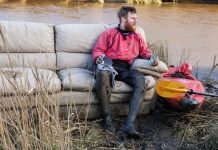 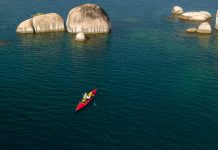 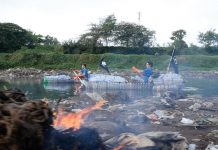 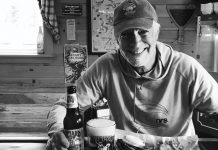