Finding a balance between preparedness and bulk isn’t easy. Lucky for you, we talked to seven experienced paddlers about what their time spent in the kayak has taught them they should have in their PFD kit—and what’s better stowed in a hatch or left behind altogether.

So, what are the essentials?

PHILOSOPHY: “I don’t like a lot of weight in my PFD. I consider the environment and go with as little as possible accordingly.”

WHY? “I prefer to be comfortable and perform well rather than to be so encumbered by all my equipment that something is more likely to go wrong.”

OWNER OF COMMITTED 2 THE CORE

PHILOSOPHY: “Keep it simple. Be aware of what you need—you can’t have everything immediately accessible.”

WHY? “For 10 years I carried a lot more stuff—small repair kit, immersion bag, VHF radio, flares—where the hell do you put it? It’s a 50-pound PFD. And if you’re in the water all the time, all of it gets soaked and ruined. So now I prefer to tuck that stuff away.” 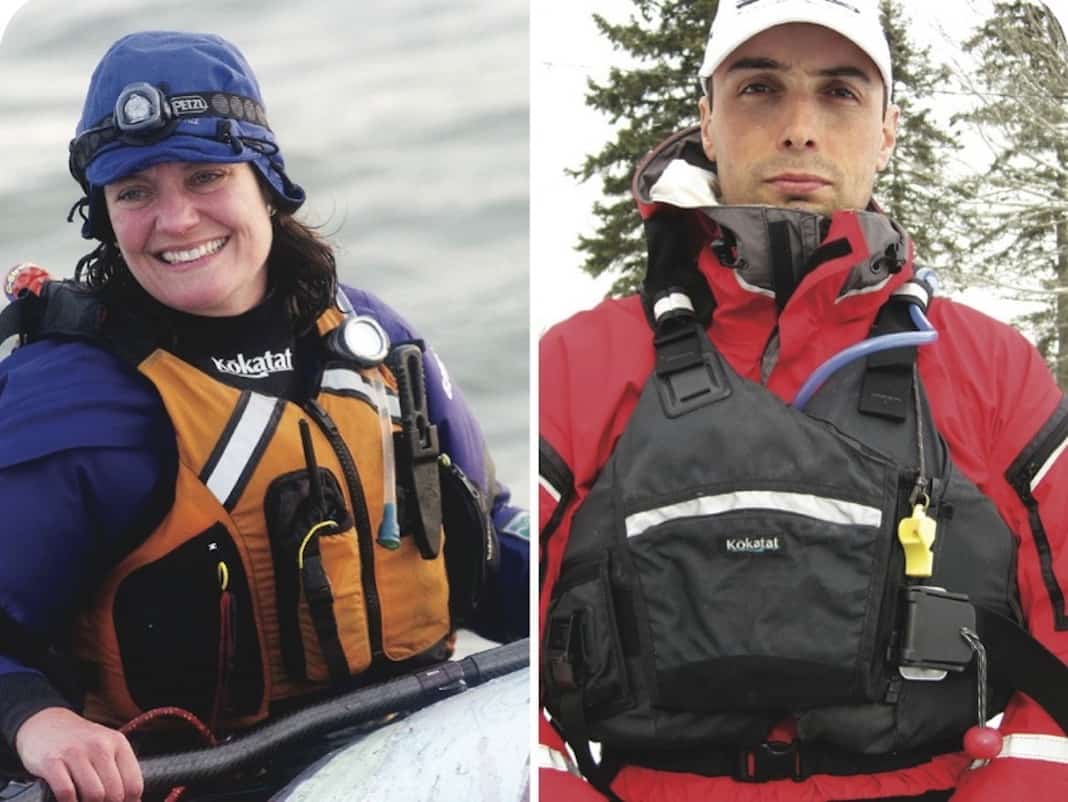 PHILOSOPHY: “My PFD is completely clean on the outside. I believe in having a clean body, clean boat.”—Leon. “It depends where I’m paddling.”—Shawna.

WHY? “I started with no PFD, and then a friend gave me one and I went whole hog with five pockets. But as I paddled and coached, I realized how little I used on a regular basis.”—Leon.

PHILOSOPHY: “Two words: simplicity and access, so the more multi-functional items, the better.”

WHY? “From a group leadership standpoint, you need to be on your game. Most often I need the tow rope, compass, first aid kit and roll of tape.”

[ Also read: 11 Essentials You Should Keep In Your PFD ]

PHILOSOPHY: “I think of the most important things for the day and the paddle, and everything else goes in the day hatch where I can reach it.”

WHY? “I really dislike crammed pockets. Because of the salt, sun and heat, everything has to be checked frequently.” 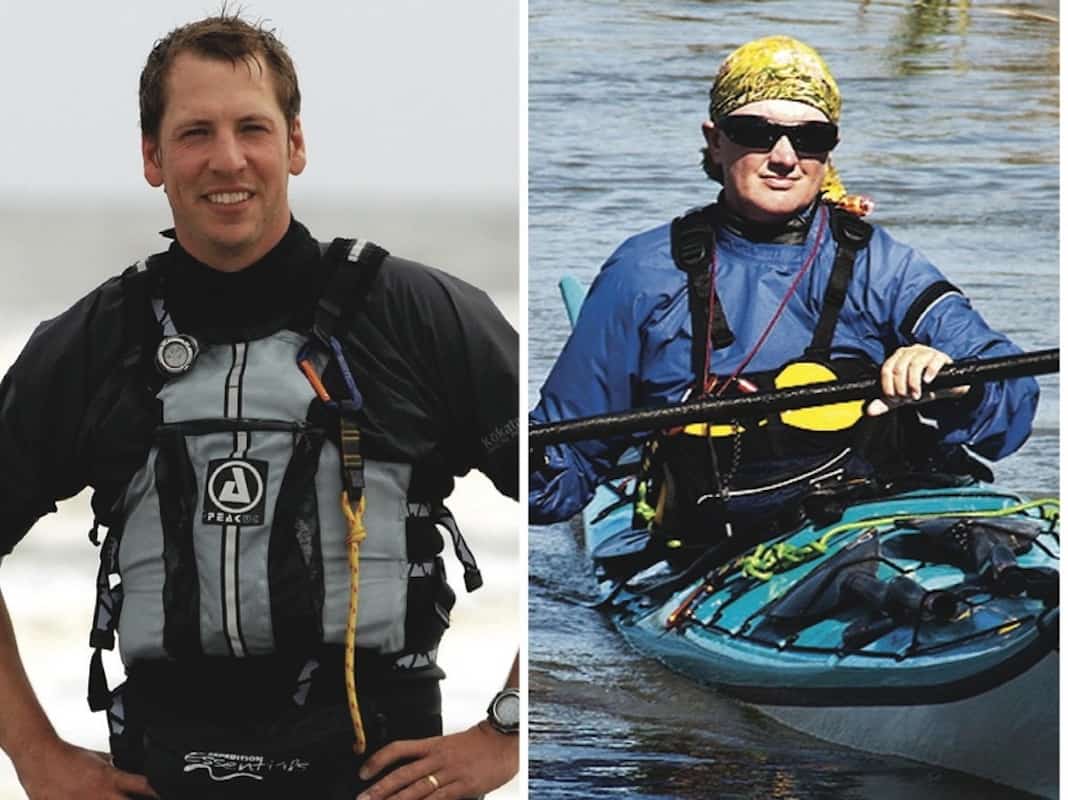 PHILOSOPHY: “Ease of movement is a big factor. I don’t want to be encumbered by my PFD.”

WHY? “I spent a couple of hours in  a survival tank with two-meter wave action. It was a lesson learned on the inadequacies of a swim aid [versus] a survival vest.”