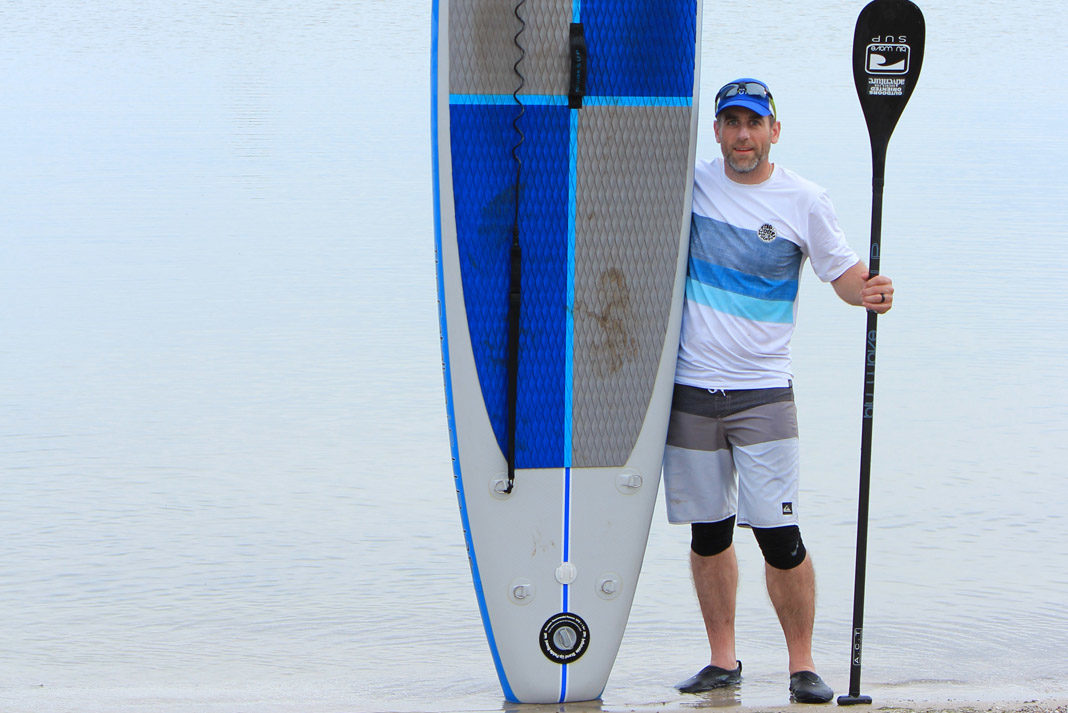 It’s a riddle. What do you call a treasured waterway with no defined beginning, a very distinct end and many personalities along the way?

It’s a source of food for many, recreation for others, and untold tragedy for some. It’s within an hour’s drive of millions of people, yet few ever dip their toes into its ever-changing waters.

The answer to this riddle is the Grand River – A scenic and varied estuary flowing nearly 280 kilometers southeast, from rural Grey County to its outlet at Port Maitland on Lake Erie. Also known as O:se Kenhionhata:tie to the Indigenous Iroquois communities living along its shores—named for the watershed’s many willows—the Grand is the longest river entirely within Ontario’s boundaries.

Because its headwaters start with shallow ditches around Dundalk, the section worth paddling runs from Belwood Conservation area more than 220 kilometers to Lake Erie. At that distance, and with a fairly brisk flow, the Grand River can be paddled over a long weekend if you’re ambitious.

My introduction to the river came as a teenager when I attended a summer camp in the quiet town of Paris. The campground was located across the street from the river, and a quick hike down an embankment brought us to an isolated, shallow section, where we could walk across to the opposite shore during the dry summer months. In my twenties, I kayaked sections of it.

In my late 30s, I took up standup paddleboarding and started racing on it. After a few long-distance races, I knew covering 50 or more kilometers a day was a realistic goal. With 2018 being the year I turn 40, I decided this would be the time to solo paddle one of Ontario’s hidden-in-plain-sight treasures. I circled the May long weekend on the calendar, booked a vacation day to make it a four-day weekend and crossed my fingers for good weather.

An end-to-end paddle of the Grand relies heavily on high water levels, which are rare except in spring and fall. There’s also a risk of the water being too high, which can lead to dangerously fast flows and flooding.

[ Also watch: Man Paddleboarding Next To The Largest Whale In The World ]

The Grand showed its might in a horrific way last February when a three-year-old boy was swept from his mother’s arms as they tried to escape a vehicle in the river. The boy’s body was found 13 kilometers downriver more than two months later.

Although the flooding had long since subsided, the tragedy weighed heavily on my mind leading up to my chosen weekend. A dry start to May meant traversing the beautiful, but boney Elora Gorge on the upper reaches of the river wouldn’t be safe on a paddleboard. Instead, I planned a 212-kilometer journey, starting at the south end of the gorge.

Of my four boards, I opted to paddle my 12-foot-six inflatable Blu Wave Catalina, which offers excellent balance and quick handling, as well as straight-line efficiency for covering distance. I used both a 4.5-inch and an 8-inch flexible fin, switching between the two depending on the depth and flow of the section of river I was in.

The rest of my kit included an older carbon paddle I was willing to risk damaging in exchange for its weight savings, as well as a PFD, helmet, two-liter Camelbak hydration pack and quick-release leash.

While it was a solo endeavor on the water, my wife volunteered to be my one-person support crew, supplying me with lunches, water refills and encouragement. Her support extended to driving me to camping locations each night, removing the need to paddle with days of food and camping gear. With my four-day plan requiring an average of more than 50 kilometers per day of paddling, I knew it needed to be a supported journey or nothing.

On the first morning, I pushed off on the Grand just after 10:30 A.M, and I was quickly reminded of what makes this river so special. I went from paddling easy rapids to calm, flat water passing a group of artists painting the lush green landscape from shore. Soon after, I passed under the oldest wooden covered bridge in the country, found in the quiet hamlet of West Montrose, population 267.

There are nearly a dozen dams and weirs along the length of the Grand, but only six had to be portaged. Leading into the town of Paris on the second day, an unseen rock in shallow water tossed me off the board and I was swept through shallow rapids.

On my third day on the river, the fast-flowing waters of the Grand slowed and my arms and shoulders started to feel the distance behind me. The river turned east toward the quiet First Nations lands around Ohsweken and Caledonia. I encountered motorboats for the first time, changing the dynamic and feel of the river.

With just 43 kilometers to complete on the fourth and final day of my journey, I was paddling under beautiful sunny skies when I spotted a pair of bald eagles soaring overhead. They were just one of many bird species I witnessed along the route, but certainly the most majestic.

Plenty of motorboat traffic greeted me as I neared the river’s outlet at Lake Erie. As I paddled past dozens of fishermen along the pier and rounded the lighthouse that guides ships in Lake Erie, I felt a sense of euphoria knowing that the journey was complete. After more than 28 hours of paddling and 212 kilometers covered, I arrived at the end of my journey.

I was tired, sore and ready to be done, but my love of the Grand River had only grown. It’s a river steeped in history, and one that can flex its muscle with sometimes tragic consequences. And yet, its many personalities means that anyone with a board, canoe or kayak will find a section to enjoy.

Paddling addicted journalist Dan Dakin worked as a sports reporter for 12 years before becoming a freelance writer. He races on his paddleboard whenever he can.