More than half a year has elapsed since Texas-based retailer Austin Canoe and Kayak abruptly shuttered on New Year’s Eve. Stunningly, the regional powerhouse stretching its e-commerce tentacles from coast to coast collapsed in the midst of a pandemic-fueled paddling boom. Even those inside the industry privy to the warning signs wondered how the once high-flying retailer managed to fail so spectacularly. 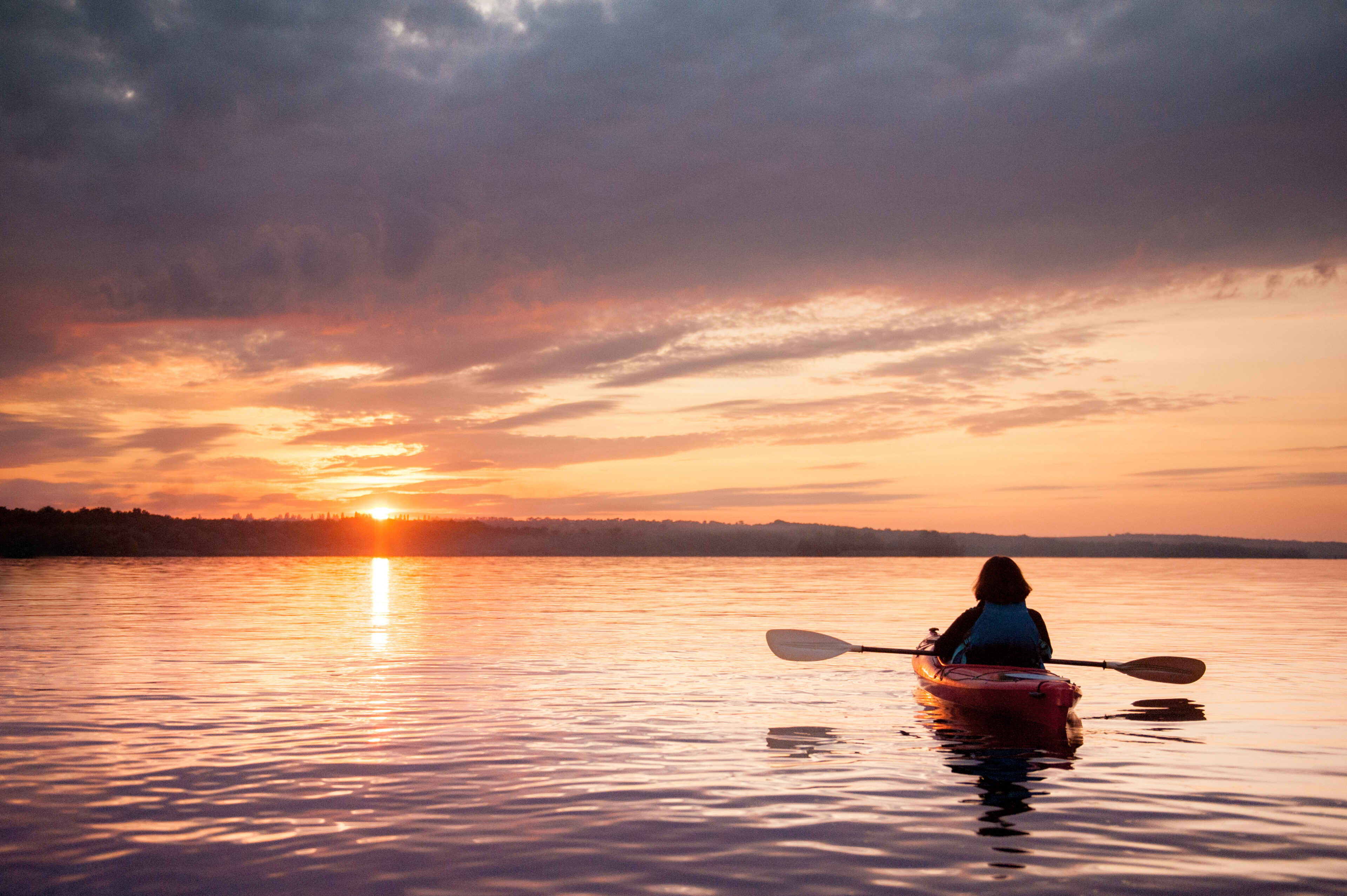 Lessons from the rise and fall of ACK

Austin Canoe and Kayak had secured an $8.2 million line of credit, but didn’t order any boats during the critical fall 2021. By that time, some manufacturers were refusing to ship new inventory for lack of payment. Still, ACK’s frontline workers and customers were caught unaware when the doors slammed closed. Customers were left with unfilled orders or holding holiday gift cards the retailer sold right up to the end. They weren’t the only ones. While the piles of unpaid invoices are closely guarded, multiple sources confirmed on background that kayak manufacturers also took a hard hit to the pocketbook.

The House, a subsidiary of Camping World, scooped up the remains of ACK’s inventory from five Texas retail stores and four affiliated Summit Sports locations in Michigan, together with intellectual property, lists and web domains. It did not assume any of ACK’s or Summit Sport’s liabilities, leaving both customers and vendors in the cold.

As of August 2022, ACK’s website still redirects to The-House.com, where shoppers will find a mishmash of boats, but none of the frontline Hobie, Native, Old Town or Wilderness Systems products that once flew out of the ACK warehouse. Former customer Cesar Miranda put it best on social media: “What happened with ACK? I was going to buy some stuff and it looked like I was on Alibaba.”

It was a stunning fall from grace for ACK. In little more than a decade, it had grown from a single storefront to a regional powerhouse with national e-commerce reach. Since its founding by brothers Steve and Peter Messana in 2005, ACK had seen its fortunes rise with the growing popularity of kayak fishing. 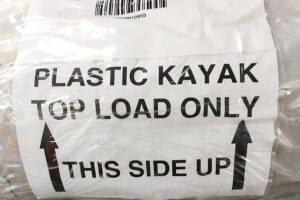 Austin Canoe and Kayak cracked the code of 21st century specialty retail, combining brick-and-mortar specialty knowledge with the reach and efficiencies of e-commerce.

The company owed much of its success to grassroots marketing and a robust events schedule. But the real secret sauce was shipping rates no competitors could match. From that foundation ACK carved out market share nationwide, using a strategy of low margins and massive volume to build an e-commerce paddlesports empire.

Back to the glory days

It wasn’t all about price in those days, says former ACK General Manager Juan Carlos Andreu. He joined the company during its heyday, when its 46,000-square-foot warehouse was full of boats, coming and going. Andreu says the Messana brothers cultivated a company culture in which customer service was a priority, and that drove loyalty.

The strategy included a robust schedule of demos and support for the local paddling community through the Kayak Angler’s Tournament Series—a forerunner of today’s kayak bass fishing tournament trails. ACK supported the series for 15 years, knowing the substantial investment would be returned in goodwill and a bigger customer base. In those years, ACK’s demo days were legendary paddlesports festivals with live music and wall-to-wall vendors.

“We’d have 250, 300 people show up on a weekend,” Andreu says. “It was a way of exposing newcomers to the sport and a service to the community.”

Even as ACK’s retail footprint grew to five stores throughout Central Texas, online sales became an increasingly important bedrock of the business.

Online sales eventually accounted for more than 40 percent of total revenue. The company’s online business took off after the Messana brothers offered free or low-cost shipping on kayaks nationwide. The formula worked thanks to a combination of low overhead, volume orders from manufacturers and sweetheart shipping deals—and it came about by accident, Steve Messana told Paddling Business in a January 2022 story breaking the news of the company’s closure.

When they launched the ACK website in 2005 the brothers didn’t think anyone would want to order kayaks online, so they offered a nominal shipping fee of just $75. “We literally made that number up,” Messana said, even though the true cost ranged to several hundred dollars per kayak. As the order volume ramped up ACK was barely breaking even. The breakthrough came when the brothers negotiated a discount deal with Estes Express Lines to ship boats on top of the other freight loaded on the shipper’s trucks. The arrangement reduced ACK’s freight costs enough that it could eventually offer kayak shipping at no cost to the consumer. The company was eating as much as $150 to $170 in shipping costs for every sale, and making up the lost revenue per sale on volume.

As difficulties reverberated through the supply chain, shipping costs to the customer escalated. ACK was forced to charge for kayak shipping. By 2021, ACK was charging $199 to ship a kayak. 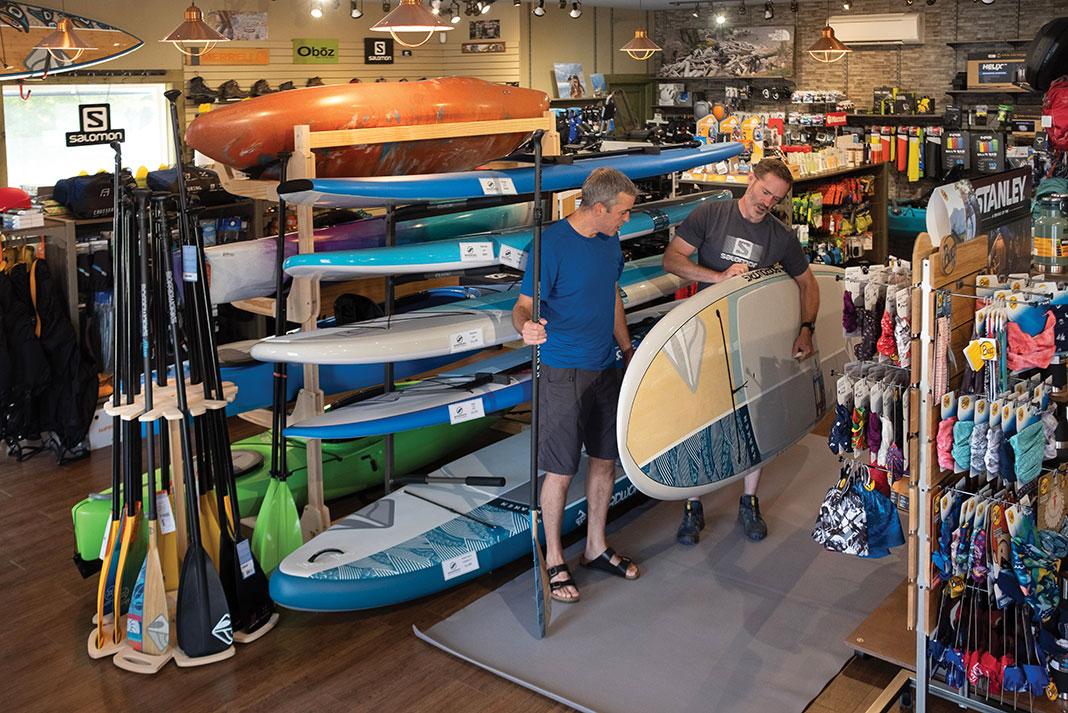 Appomattox River Company competed directly with ACK throughout its rise and fall. Founded by Bob Taylor in 1977, the Virginia-based company has boasted as many as 2,000 paddlecraft in its diverse and sizable inventory, according to current General Manager Brian Vincent. I caught up with him as he was helping his crew unload a couple of trucks full of new Hobies. The day we talked, he had about 1,400 boats in his warehouse, making him a big player in the specialty retail market. Although, everything is relative; he’s no big box retailer such as REI, L.L. Bean or Bass Pro Shops.

Vincent holds a dim view of subsidizing freight for boats. And always has.

“Everybody loses on that,” he says. “Kayak business margins aren’t normal margins, they are a little smaller.”

Vincent is blunt when it comes to the competitive strategy ACK employed to drive volume. “They pursued market share in a way that was not sustainable,” he says.

Even before ACK shut down, Vincent says Appomattox had shifted its boat pricing strategy. “With Covid on the radar, we took the opportunity to reacclimate customers to the true cost of freight. It was a conscious effort. I decided I didn’t care about market share as much as making good money and paying my employees well. We started holding tight to that stuff really early. They didn’t.”

Subsidizing shipping was the old game. Now, the paradigm has shifted, even for e-commerce.

The new game is who is best at being a qualified resource for paddlers. Retailers, Vincent says, have to convert what customers love about brick-and-mortar shops into the digital space. Digital storefronts should offer the same atmosphere as a physical shop. They should be rich in critical and authentic know-how and offer the same excellent customer service as brick-and-mortar.

“If you can’t do that you won’t be successful,” Vincent says.

Toward the end, ACK was selling inventory they couldn’t deliver, Vincent says. Appomattox saw the pandemic supply issues coming and was well prepared with boats in hand—thanks in no small part to supplier relationships nurtured for years.

“My father-in-law who started the business will say that’s what happens when you pay your bills on time,” says Vincent. He won’t sell a boat until it’s in his warehouse. When trucks come in, his staff fires off emails to waiting customers.

“It’s like the Wild West in a way,” Vincent says. “The first one to the spot gets the boat.”

No examination of Austin Canoe and Kayak’s ultimate failure can be divorced from its January 2016 merger with Summit Sports, a Michigan-based snowsports retailer boasting a significant e-commerce presence. To the private equity investors who backed the merger, the companies looked like two peas in a pod.

ACK had seemingly cracked the code of 21st century specialty retail, combining brick-and-mortar specialty knowledge with the reach and efficiencies of e-commerce. Except instead of replicating the ACK success in a complementary new market, the Summit Sports partnership did the opposite. Accounting, marketing and buying for the combined companies were all handled in Michigan and seemingly by people who’d come up in snowsports, or worse, had no outdoor industry experience.

It was a culture clash from the start. It took only two years for the Messana brothers to depart. Andreu stayed to the bitter end. He hoped his passion—he’s an avid kayak angler—might make a difference in the ultimate outcome for the retail brand. It was a forlorn hope.

“A lot of people say this type of merger is a recipe for disaster,” Andreu says.

Snowsports are very different from paddlesports when it comes to seasonality, product sourcing and vendor relations. At Summit, interacting with vendors and customers was merely transactional. Andreu says this was a tremendous problem.

As Andreu sees it, kayak fishing is still in its infancy. The sales categories are moving so quickly it’s critical to understand the mindset and wishes of the customers. It’s technical, it’s niche, with an extremely engaged community sensitive to authenticity.

“The consumer can tell who is a friend and who is a foe,” Andreu says. “It seemed they [Summit] looked down on paddlesports.” 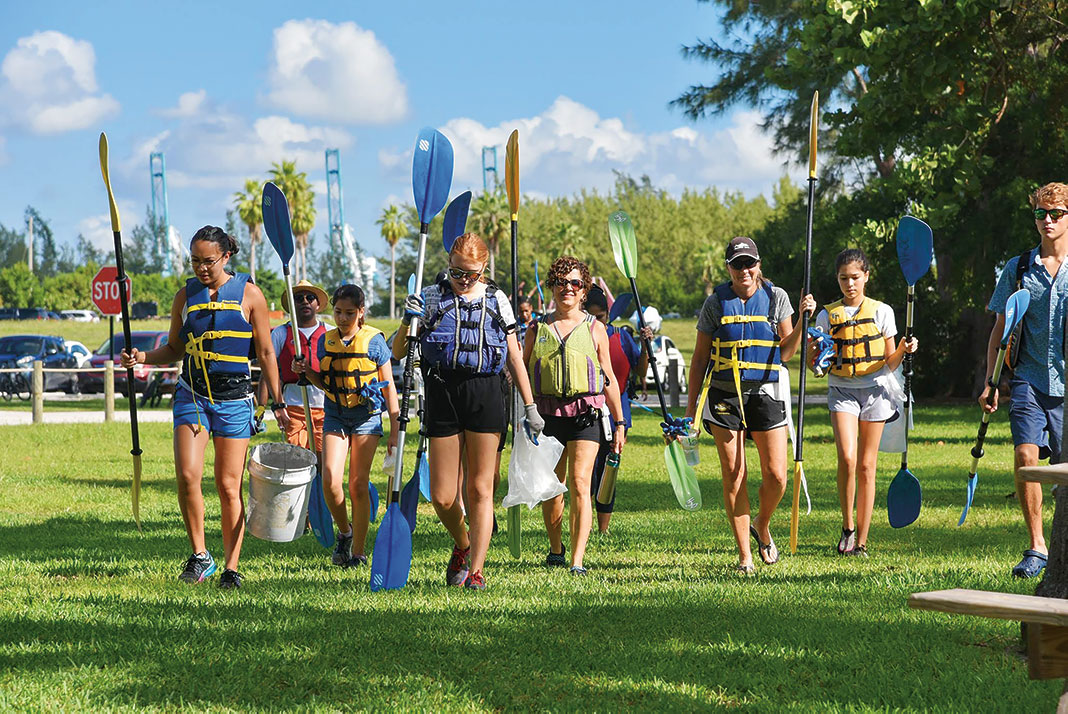 The Key To Build A Thriving Paddling Community

Bottom line? For Austin Canoe and Kayak and Summit, selling to private equity was a fatal mistake. Andreu says the legacy ACK management tried to defend the special sauce that built the previously independent company’s success. Private equity was looking to squeeze out every last drop.

Brian Vincent of Appomattox sees it that way too.

Vincent is glad to see the days of digging into the bottom line to compete on shipping are gone, at least for now. He counts it as a plus for the paddlesports industry. Still, it’s never good when outsiders run a paddlesports business into the ground, especially one with the stature of ACK in its prime. People get hurt: customers, employees, vendors. People like Andreu, who has gone on to found the new fishing lifestyle apparel brand, Chanoc.

“I have tremendous respect for Carlos, I love that guy,” Vincent says. “It’s a bummer to see guys like that have their talents wasted. The people controlling the levers at the top weren’t doing their due diligence.”

That’s a cautionary note to those who are sure they know better. In enthusiast-driven paddlesports, there’s no substitute for authentic grassroots knowledge.