There’s not much about TRAK Kayaks you could call conventional. The brand launched in 2006 with just a single model—a 16-foot folding kayak with a sleek design and a rocker profile that can be adjusted on the fly. Over the last dozen years, TRAK has continued to offer just the one, flagship model.

The company ran out of stock of the original TRAK kayak in summer of 2017 and the much-anticipated, newly updated TRAK 2.0 model won’t begin to arrive from the factory until later this year. TRAK has employed an unconventional approach to keep things running in the meantime crowdsourcing the TRAK 2.0 by pre-selling kayaks to more than 450 customers who were willing to wait for their boats to arrive.

This summer, alongside the promotion of their second generation model, TRAK is rolling out new, after-the-sale programs, offering adventure travel, skills camps and Discovery Days—free instructional days for new TRAK kayak owners. “I want people to get the most out of their experiences,” says TRAK’s founder and managing director Nolin Veillard. He believes these after-the-sale programs will help customers enjoy the sport for the longterm and sales will grow as a result. His emphasis is on building a community of paddlers to spread enthusiasm and attract new business. So far, it seems to be working. Of the 450 TRAK 2.0s pre-sold, more than 90 percent went to new customers, according to Veillard. 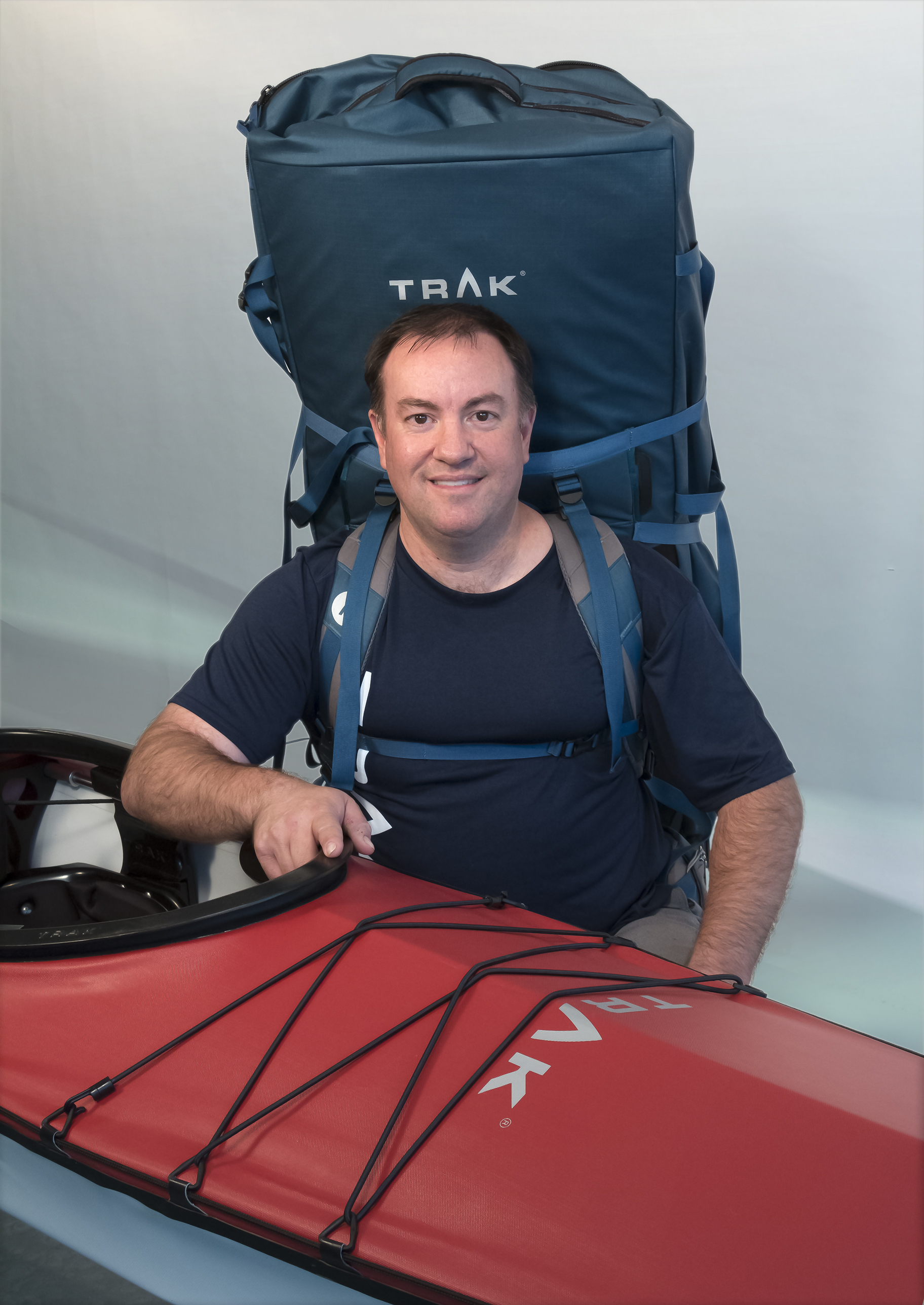 Back in 2015, Veillard commissioned a market research survey of more than 1,600 paddlers worldwide. To Veillard’s surprise, many paddlers self-reported they felt unprepared to go on their own kayak and camping adventures. Yet, more than 50 percent of respondents also said they would rather take personal trips than hire a guide. For Veillard, this gap between skills and aspirations seemed like the right place to focus.

“In addition to many experienced kayakers, TRAK has a lot of first time buyers,” says Veillard. With a $3,600 price tag and expedition-ready design, the TRAK kayak is not a typical beginner’s kayak. Veillard says he has often been surprised when talking with customers to learn many were just starting out in the sport. The survey confirmed approximately 60 percent of TRAK’s kayaks are sold to new paddlers. Veillard sees TRAK’s new Discovery Days as a way to help these new kayakers learn the skills they’ll need to have a good experience with their boats and enjoy kayaking.

The Discovery Days will feature instructional sessions offered free of charge to new TRAK owners. “A TRAK owner can fly in for a Discovery Day or find one near them. The customer just needs to get there,” says Veillard. Each owner who signs up is also given a ticket for one other person to attend. This means the Discovery Day will also serve to introduce new paddlers to TRAK kayaks. 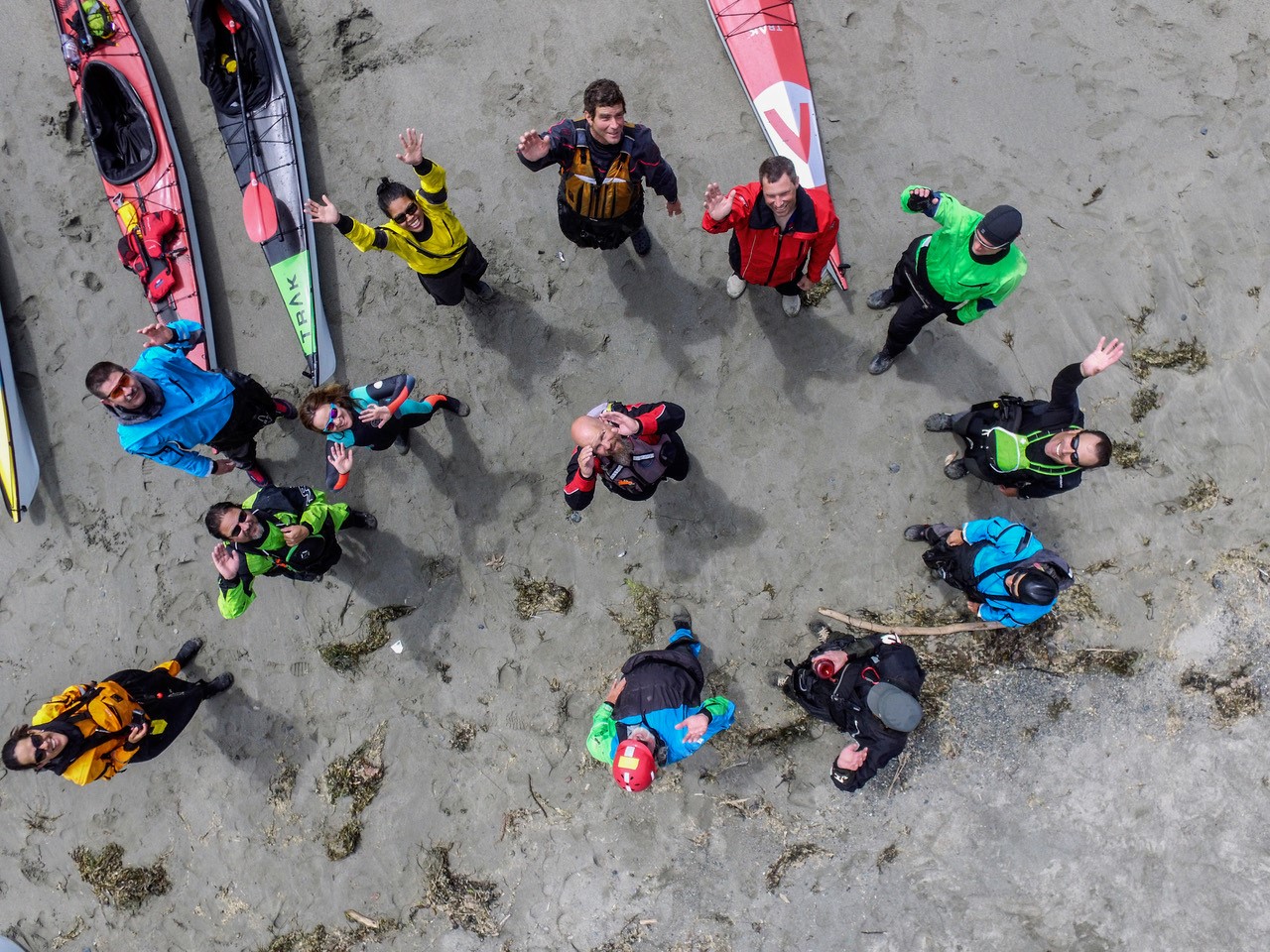 Photo: TRAK enthusiasts at a skills camp in Tofino.

The events are coordinated in-house by TRAK and facilitated by members of TRAK’s Pilot Program, a diverse group of paddling ambassadors formed in 2014. The Pilot Program was created to build a community of paddlers around the TRAK brand. “Discovery Days would not be possible without the support of our passionate and committed owner and ambassador team around the world,” says Veillard.

Pete Kuhn, a TRAK Pilot based in Minnesota is enthusiastic about Discovery Days. “It’s a great idea and should help give the customer the knowledge and confidence to use the kayak to its full potential,” says Kuhn.

According to Kuhn, Discovery Days will put new owners together with experienced TRAK paddlers so they can learn the ins and outs of their new boats. “It also will give them a chance to ask questions to someone that has had experience with the kayak and can give them knowledgeable answers,” says Kuhn.

The instructional program for Discovery Days is still in development, says Veillard, but he expects it will include tips and tricks for assembling and tuning the kayak, as well as a skills assessment, and discussion of rescue techniques that work best with the TRAK kayak. He adds there will likely be flexibility, so that participants can steer the instruction toward their specific interests. Veillard says that the events will run with as few as four to a maximum of 15 participants. 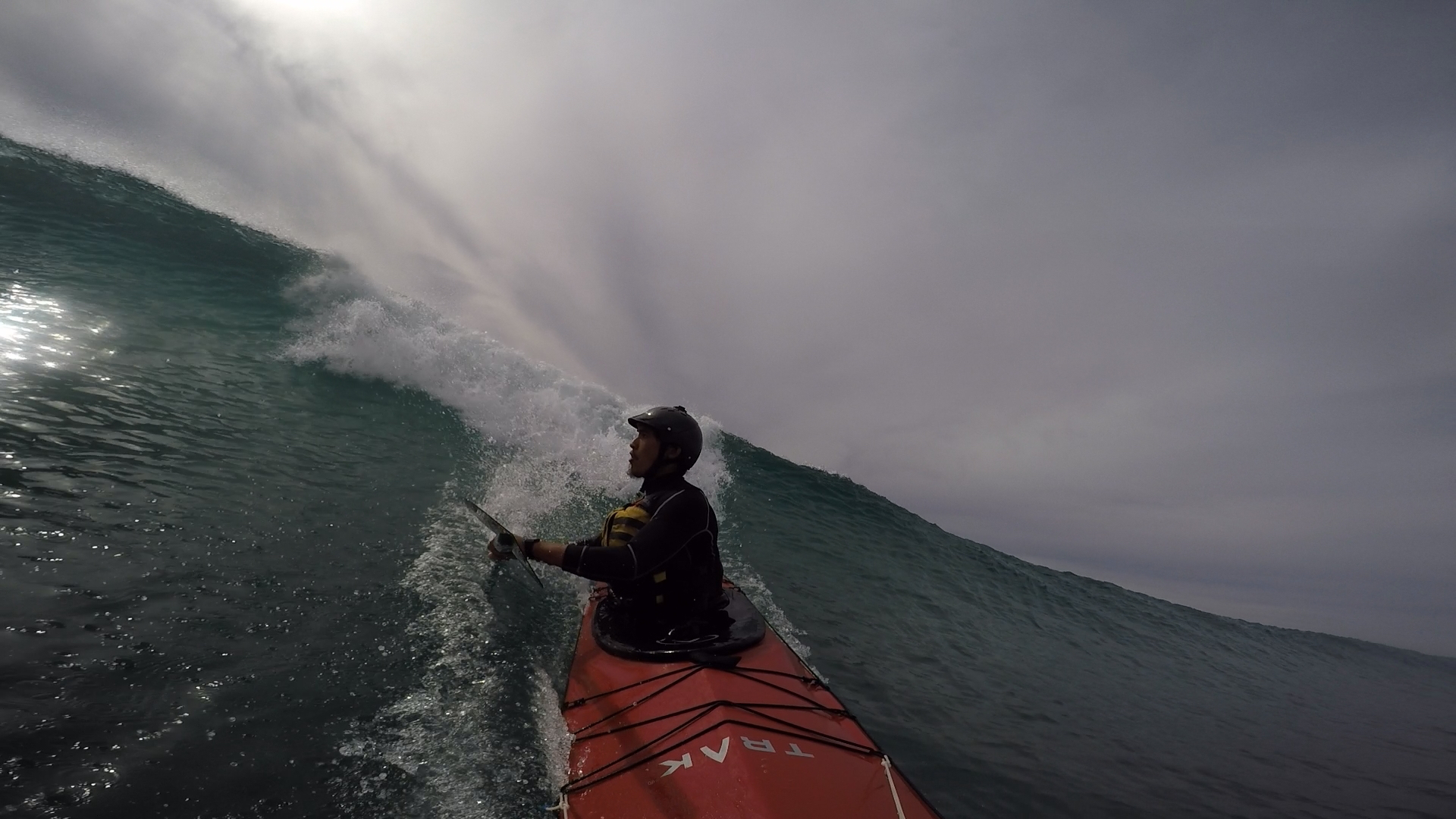 The first three Discovery Days are planned for late summer 2018. One will take place on Discovery Island in British Columbia, a second will be held in Chicago and a third in Lausanne, Switzerland. A fourth is planned for March of 2019 in Baja, Mexico as an adventure travel destination. The Discovery Days program is the most recent in a series of after-the-sale initiatives TRAK began offering earlier this year. Other initiatives include destination skills camps and instructional adventure travel programs in places like Baja, Tofino and the Philippines. Veillard says that these programs are more about outreach and creating community than making profit.

Veillard hopes the Discovery Days will provide a pathway to participating in TRAK’s more advanced trips, so that customers can continue to grow their skills. The goal is to empower paddlers to plan and take on their own kayaking adventures. In the long term, Veillard expects this approach to lead to more paddling enthusiasts and growing sales for his brand.

“TRAK’s kayaks are vessels of discovery,” says Veillard, “but if you don’t have the skills you can’t take adventures. We want people to have the skills and confidence to take their own trips and push their own boundaries.” 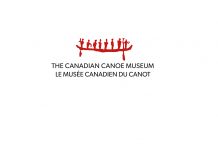 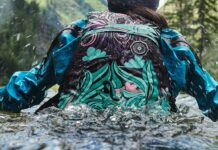 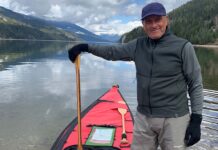 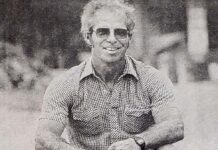 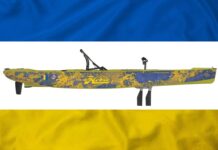