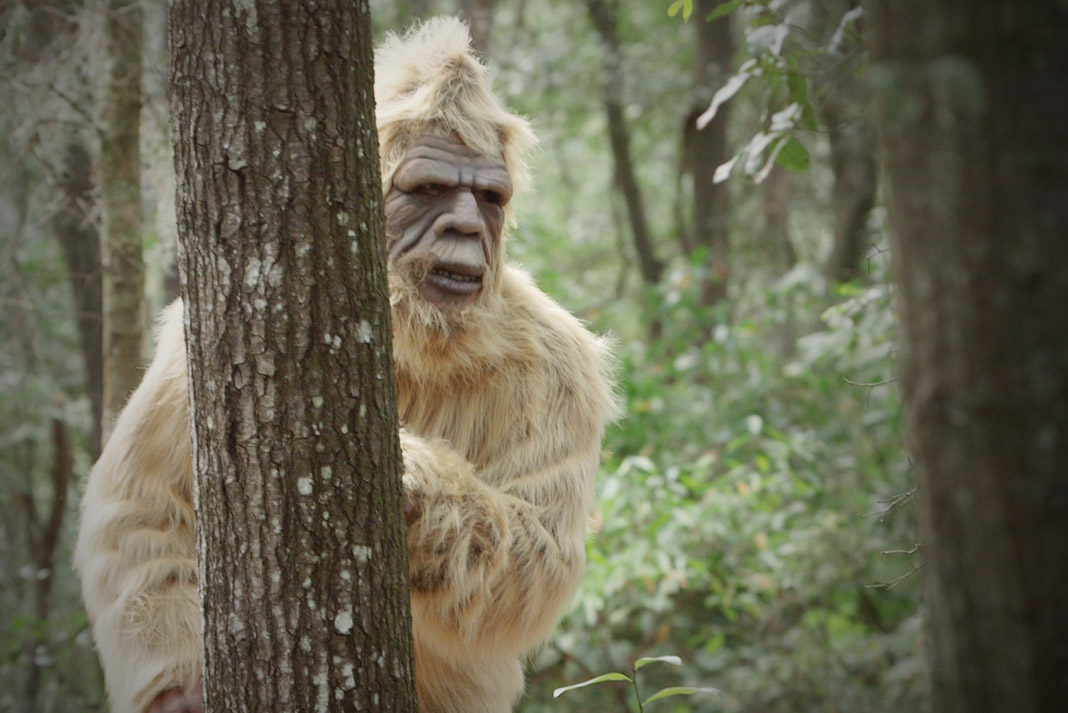 1. Known regionally by many names, including Sasquatch, Yeti, Yowie and Almas, Bigfoot is reportedly a six- to 10-foot tall, 500- to 1,000-pound, hairy, humanoid creature said to live in the wilderness areas of the United States and Canada

2. Finding Bigfoot is one of Animal Planet’s most popular TV shows. On air for nine seasons and with nearly 100 45-minute episodes to its credit, none of its cameramen have yet captured any footage of the elusive creature. This makes Bigfoot a contender for the title of hide and seek world champion.

3. In 1965, Bigfoot was added to the endangered species list in Russia

Germany and France followed suit in 1967. Skamania County, Washington, passed a law regarding Bigfoot in 1969, declaring “any willful, wanton slaying of such creatures shall be deemed a felony” and subject to fine or imprisonment. Though this legislation was passed on April 1, county commissioner Conrad Lundy said at the time, “This is not an April’s Fools Day joke… there is reason to believe such an animal exists.”

4. According to the Bigfoot Field Researcher’s Association, the “squatchiest” states—those with the most sightings—are Washington, California, Florida and Illinois. The organization’s online database of field reports dates back to 1995, and includes several encounters from harried canoeists.

In November, 2012, Bigfoot made the news again, with the tabloid declaring: “Bigfoot is not only real and living among us, but he is married to three lovely women.” The women were reportedly very pleased with their love lives.

6. Bigfoot’s shaggy silhouette has been used to sell everything from pizza and beef jerky, to skateboards and skis, to paddle-boards and monster trucks. It’s also the namesake for a half-dozen canoe and kayak outfitters and rental operations in the Lower 48.

7. The most famous image of a Bigfoot is from a short film shot in 1967 by Roger Patterson and Bob Gimlin during a horse packing trip

Shot in Bluff Creek, California, it shows a dark, man-sized and man-shaped figure striding through a clearing. Considered by many to be a hoax, it remains the most convincing evidence to date for the existence of Bigfoot. 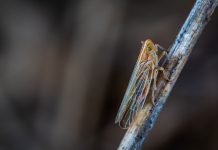 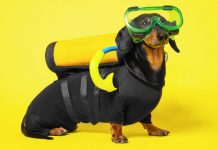 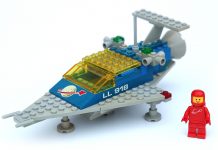 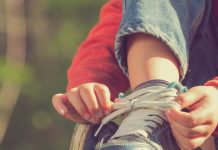 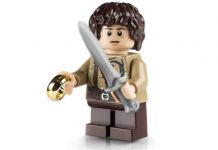