Spoiler alert. Filmmaker Forest Woodward’s favorite scene in his new film about the tradition of outrigger canoeing in Hawaii is the documentary’s final moment. (people) of water, a part of the 2020 Paddling Film Festival, ends with Hawaiian canoe-builder Bobby Puakea issuing a waterman’s blessing to Robbie Prechtl, an American whitewater rafter who serves as the film’s star. Then the Hawaiian elder stares into the lens of Woodward’s camera and implores the filmmaker, with a haunting intensity, “Now it’s your turn.”

“I still get goosebumps thinking about it,” says Woodward, who produced the film with Rhode Island-based studio Gnarly Bay. “The camera shut off exactly when he finished the sentence. It’s just a hard cut, and it all ends there—and all begins there in a way, too. We ended up building the whole film around that scene.”

Woodward first met Prechtl and the U.S. men’s raft team in 2017, when the athletes scored a near-miss in a speed record attempt on the Grand Canyon on the Colorado River. Like the rafters, Woodward is drawn to water-based adventures. He was particularly intrigued when the national raft team decided to try outrigger canoeing—a discipline of paddling relying on teamwork which originated for fishing and inter-island voyaging on the open waters of Polynesia.

After the six-man team got some practice on lakes in Colorado, inevitably “the water took us where we needed to go,” recalls Prechtl. They connected with Hawaiian cultural guru Puakea and participated in the famous 40-mile Na Pali Challenge on the island of Kauai. The experience provided an excellent opportunity for team building.

[ Further reading: How To Plan A Kayak Trip To Kauai, Hawaii ]

“The power of the ocean is apparent in each swell as it pushes and pulls the canoe until the crew finds a way to work together to move the canoe with the water,” notes Prechtl. “It’s all about finding that underlying rhythm that allows you to generate the power and grace needed to move the canoe efficiently. The best feeling is catching a swell to surf the canoe. Finding that first surf will leave you searching for the next thrilling ride.”

But (people) of water is more about the immense significance of outrigger canoes in Hawaiian culture than the raft team’s Na Pali race. The film profiles Puakea’s craft of carving big canoes from hand-selected logs and shaping an elegant, practical vessel by eye and touch. The canoe is “a living thing,” Puakea insists. “It has feelings…[and] a life of its own.”

Adds Prechtl, “It is hard not to walk away changed from an experience of testing your limits and learning about traditions that have survived generations—from the people who are most connected to them. You can see and feel how important these cultural customs are to the people who paddle canoes or work with them. I think we all felt lucky to be welcomed into that part of canoe culture.”

Prechtl says the experience was important in his own development as a “water person.” Perhaps owing to stunning scenes of the otherworldly Hawaiian islands and Puakea’s mystique, the film has a magical quality. In a repeating scene in the film, Prechtl describes an overwhelming sense of deja vu.

“It was a visceral experience for me in Hawaii,” he recalls. “Throughout my time in the islands, deja vu seemed to be a continual theme, somehow linking underlying connections to my experience in unexplainable ways.”

The film was successful because everyone involved “was in it for the ride,” says Woodward. “We were willing to explore whatever currents pulled us, trusted the process and tried to be good listeners.” For Prechtl, the experience in Hawaii reinforced his connection to watery places. “There are so many moments of bliss and terror, and trying to find some comfort within that spectrum is what I continue to work toward,” he says. “I am unsure if that will ever be achieved, but I will keep working at being a ‘water person.’”

Find (People) Of Water in a screening of the Paddling Film Festival’s Culture Program. 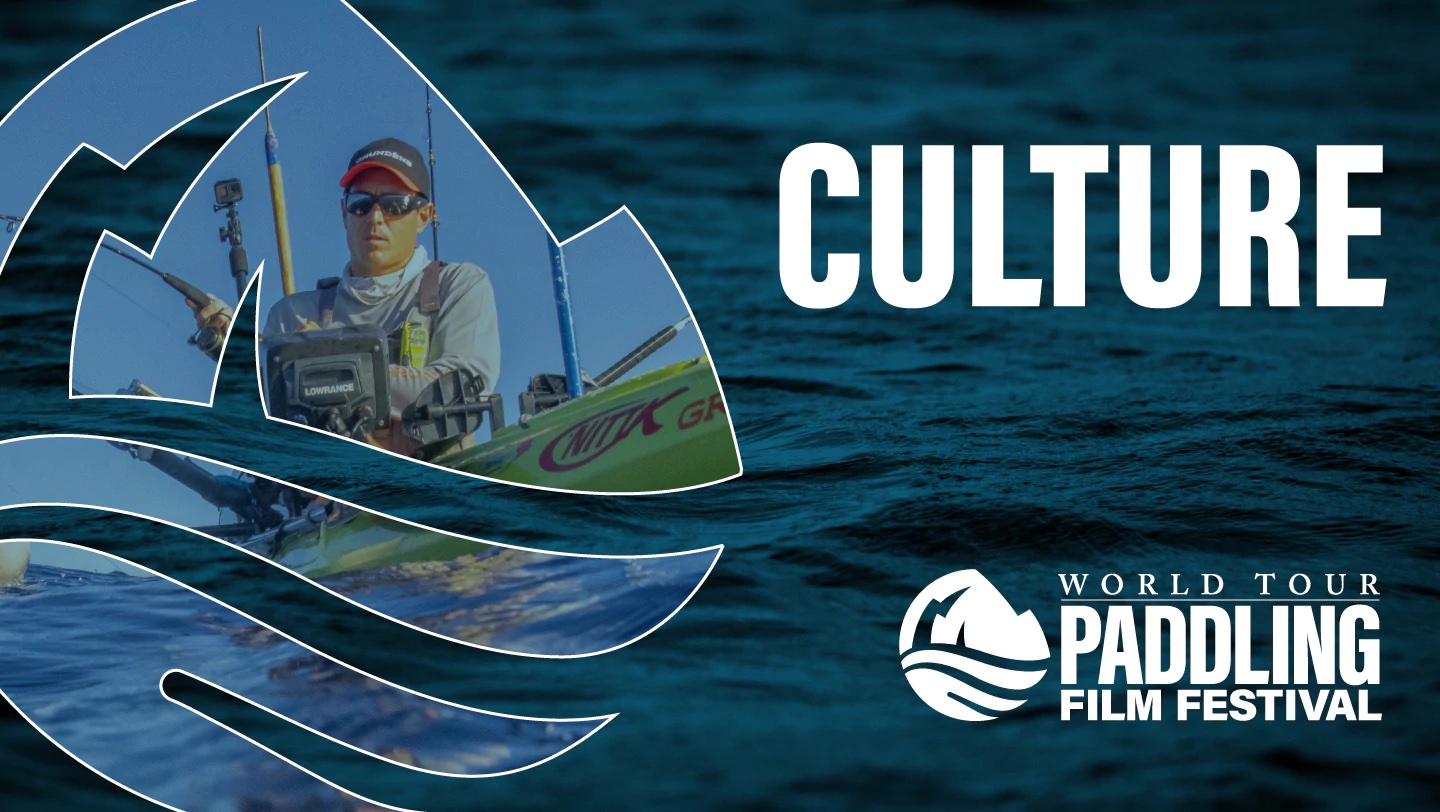 Culture—it is what brings us together. We are rafters, creekers, kayak fishermen and big-wave surfers. We are paddleboarders, whitewater canoeists, and canoe trippers. From all around the world and all walks of life, we share our special love for moving across lakes, rivers, and oceans under our own power. These nine films tell the stories of paddlers and all that paddling can mean to us.