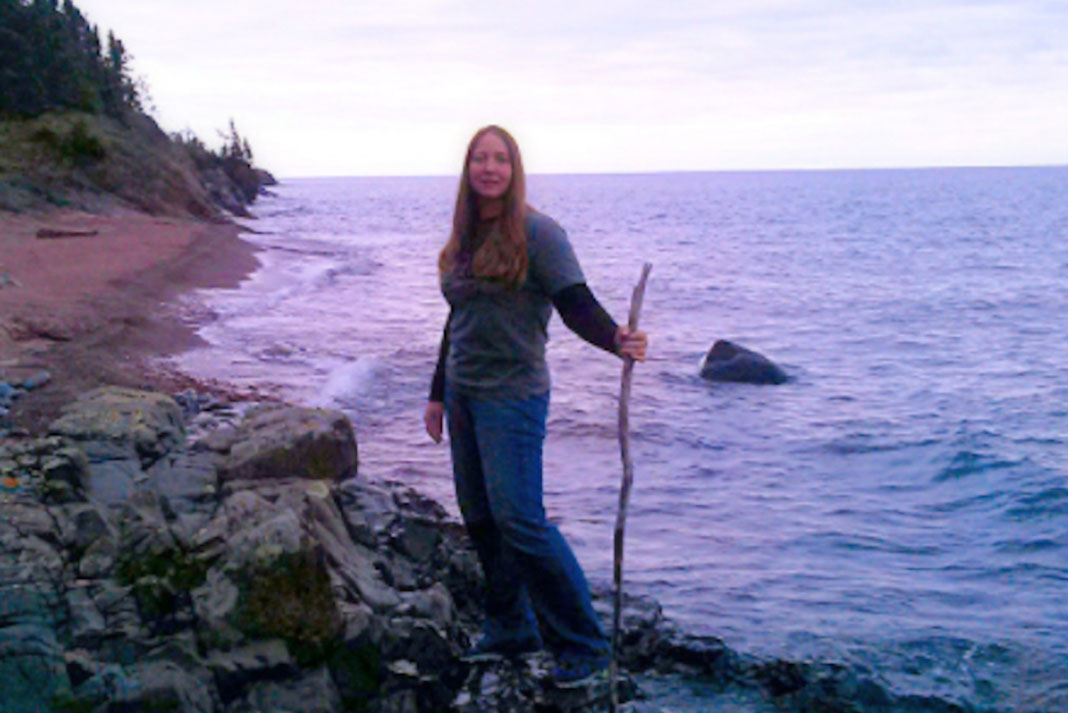 As her life becomes filled with the logistics of planning an ambitious attempt on the record for the world’s longest one-year solo kayak trip, Traci Lynn Martin stays inspired by thinking about her mother. Martin is steadfast in her determination to reach this lofty—and lengthy—goal.

A reminder to pursue your dreams

In 2016 Martin’s mother was diagnosed with pancreatic cancer. Martin took time away from work to care for her, and it was during this time she began putting together a bucket list of things she wanted to accomplish, one of which was paddling all five Great Lakes. The idea began to develop with her extensive research, and by the time her mother was nearing the end of her life, Martin had a good idea of what the trip could look like.

“My mother had a lot regrets,” says Martin, explaining that her mother would have liked to pursue dreams like learning to play the piano and travelling to Australia. Two weeks before she passed away, she told Martin to go after what was important to her.

Martin is taking the advice and running with it. On March 13, 2017, she will attempt a new Guinness World Record in kayaking (see all kayaking records here). She aims to set the furthest documented non-stop paddling trip in one year, and will kayak 8,600 miles in 265 days through the Great Lakes. According to Guinness World Records, the longest solo journey by canoe (kayak) is 3,462.89 miles by Marcin Gienieczko of Poland. Unofficially, the longest solo trip by kayak belongs to German Freya Hoffmeister who solo circumnavigated Australia, a distance of 8,570 miles in 322 days. 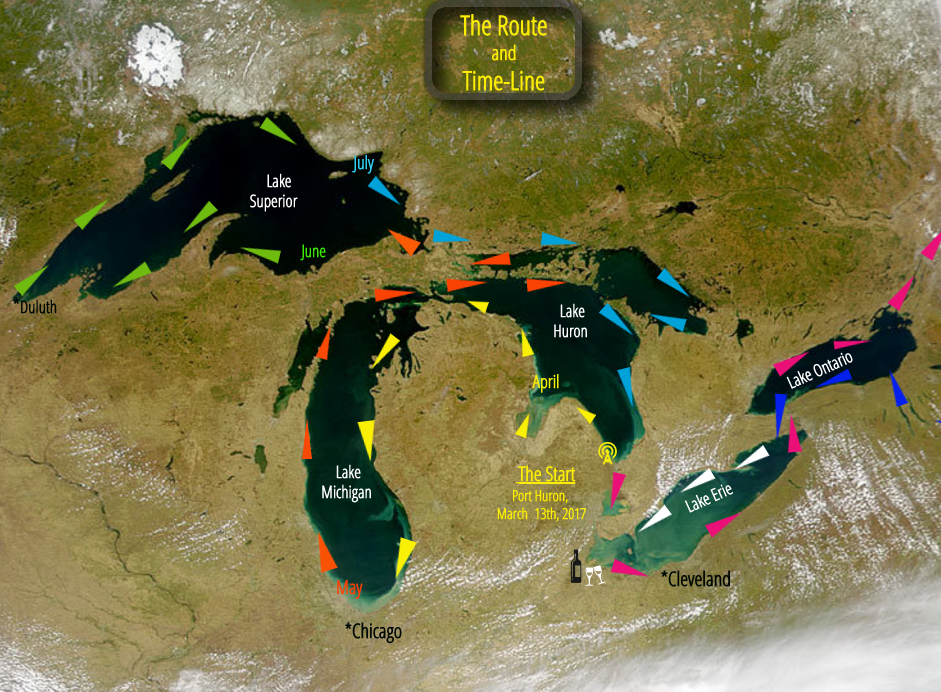 Martin’s route will take her through the five Great Lakes, beginning in Port Huron and finishing at the southwest end of Lake Erie. She is an experienced kayaker, and despite a 2010 diagnosis of Rheumatoid Auto Immune Disease, she has worked hard to encourage and inspire others dealing with chronic diseases to hold onto their dreams and goals.

Making her dream a reality

Planning for such an intense expedition has been full of challenges, but Martin approaches them with positivity. The Kansas City resident says figuring out the details for resupply is an ongoing process, but volunteers are offering to help along the route. She was able to problem solve in order to make sure her two children still living at home—the eldest lives out of the home—are well taken care of, and that her job as a registered nurse in a neonatal intensive care unit will still be hers once she returns.

“Everyone has a bucket list, and it’s about going from saying ‘one day’ to saying ‘okay, now I’m going to do this, and let’s figure out how to do it’.”

The longest kayak trip is about to set off

Martin has been planning this world record attempt for almost two years. “It took about six months before people took me seriously,” she says. “No matter what, I’m going to do this.”

You can follow Traci Lynn Martin’s progress on her attempt to set the Guinness World Record for longest solo one-year kayak trip at her website: https://www.justaroundthepointe.com/