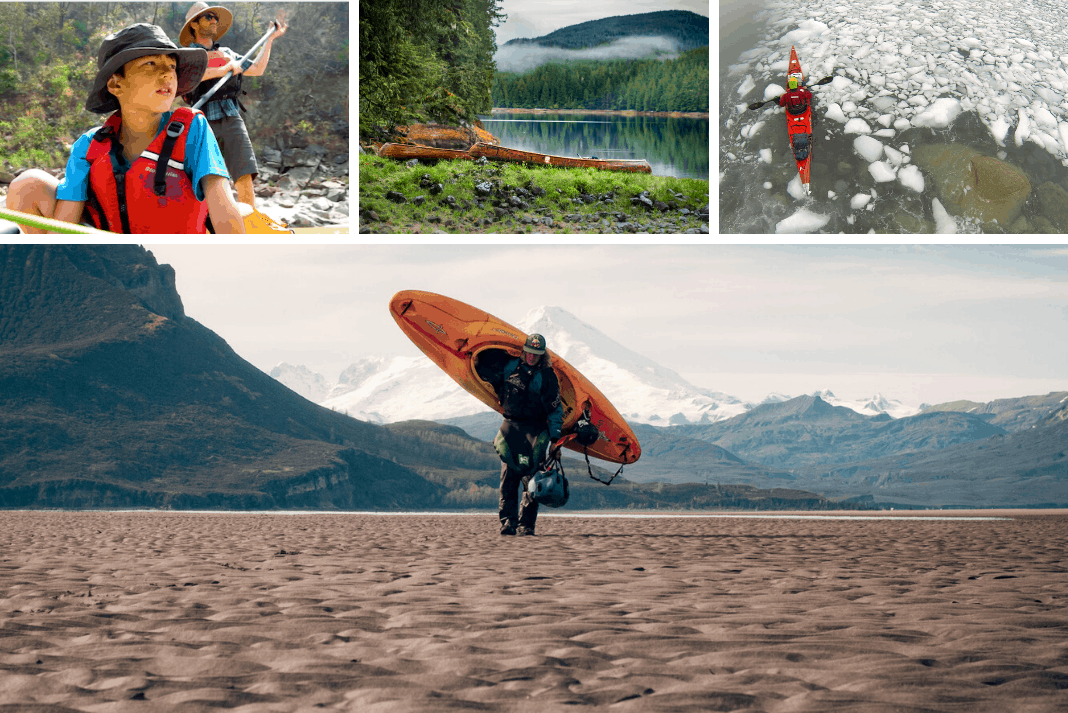 Facebook
Twitter
Pinterest
Email
Mix
Our favorite paddling films of 2019 inspired us to explore rivers, lakes and oceans, push extremes, embrace the paddling lifestyle and appreciate the wild places. These 10 films screened as part of the Paddling Film Festival, which has been showcasing the very best paddling films since 2006. The World Tour screens in more than 120 cities around the world and you can join us in 2020 by finding a screening near you. If there’s not a screening in your city, no problem! Find out how you can become a host here.
Since Rapid Media launched the festival back in 2006, the World Tour has screened 959 times to more than 282,864 audience members. Rapid Media has awarded $71,000 to paddling filmmakers and helped raise tens of thousands of dollars for charitable causes. The Paddling Film Festival World Tour has grown to become one of the largest paddling events in the world.
Without further ado, here are 10 favorite films from the 2019 Paddling Film Festival.

The goal of this Alaskan expedition was simple—use packrafts to explore and fish a remote and braided river system, not accessible to larger rafts. For the anglers, this meant accessing countless small channels and mouse-eating trout without the worry of dead ends, portages and extra baggage. This trip was not a first descent on an unnamed river, but after 100 river miles without seeing another soul, it felt like it.

How do we teach our kids there is a world beyond social media, standardized tests and soccer practice? In April 2018, Eddie Bauer athlete David Morton and his seven-year-old son, Thorne, embarked on a week-long standup paddleboard journey down the Karnali and Bheri Rivers in western Nepal. “There’s a basic paradox to parenting,” says David. “You have to keep your kids safe, but you have to teach them to take risks and follow curiosity. Life is undeniably richer with a little bit of daring.”

Lonnie Bedwell, a former Navy Petty Officer turned extreme adventure athlete, became the first blind person to whitewater kayak the entire length of the Colorado River through the Grand Canyon in a solo kayak. Lonnie previously described his blindness as a wall that prevented him from moving forward and living a full life. “Kayaking acted as a door and that opened to the whole world”.

Frontier of Firsts follows the experiences of a whitewater kayaker and an Alaskan bush pilot during a kayaking expedition in southern Alaska. Similarities in their passions emerge as the two work together to explore three previously unrun rivers.

A story about a solo kayaker’s special bond with a river after almost drowning. Follow Andrew Kellett on his whitewater journey as he makes peace with Cape Town’s Witte River and introduces his son to the challenges of going up against nature.

You can buy a paddle or the wood to make a paddle, but what about making a paddle from junk? Collecting rubbish wood between a train station and office, this is the story of a junk-made paddle.

A team of French/Swiss mountaineers set off on a 170-kilometer kayak journey to discover one of the largest bigwalls in Greenland, the west face of the Tommelfinger. On arrival, they discover an unclimbed 2000-meter-high cliff. Far from civilization, they open up the Metrophobia route in only seven days with very little equipment and in fantastic conditions. They then set off home aboard their kayaks and head towards the climax of their adventure.

In 1974, Nate Dappen’s 20-year-old parents and uncle Andy built their own canoes, launched them into the Pacific, and became some the first people in modern history to canoe from Washington to Alaska up the Inside Passage. In the summer of 2017, Nate and his brother renovated the canoes and with aging parents completed the 1974 journey. The Passage is a story about the dreams of aging brothers, fathers and sons, and the wild places that define us.

With over 2,700 small and large hydro power plants planned or under construction in the Balkans, corruption and greed are destroying the last free-flowing rivers of Europe. Follow the Balkan Rivers Tour, a crew of whitewater kayakers, filmmakers, photographers and friends who decided to stand up for the rivers, travelling from Slovenia to Albania for 36 days, kayaking 23 rivers in six countries to protest the dams and show the world the secret, wild rivers of the Balkans.

This is the story of Send and what you can accomplish with a great set of friends. It has been a crazy two years since four friends formed Send and this crew is looking forward to plenty more.

The 10 award-winning and 15 shortlisted films are now eligible for the Aqua-Bound People’s Choice Award. Click here for the current 2020 World Tour schedule to attend a screening and cast your vote for the best film of the year. No tour stops scheduled near you? Click here to learn more about bringing the World Tour to your town, theatre, club, shop or event. 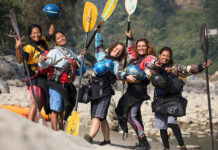 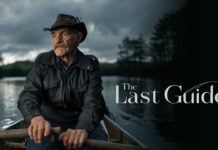 For 76 Years, Frank Kuiack Made A Living As A Canoe Fishing Guide (Video) 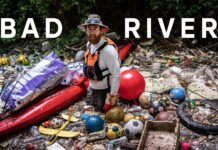 If You Fall In You’ll Dissolve: Beau Miles’ Quest To Paddle The Sickest Rivers 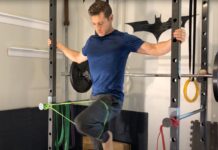 Watch: 11 Easy Exercises To Make You A Stronger (And Better) Kayaker