Pop quiz. Which three pieces of paddling safety equipment would you choose to spend a little extra on? Take a minute to think about it. Don’t read further until you have your list of whitewater rescue gear worth investing in.

Which whitewater rescue gear is your best investment?

While there is general agreement on which safety items every paddler should carry on the river, there are differing opinions on the relative importance of each item and where spending more money creates the most value.

I asked three of my outdoor safety colleagues for their opinions and compared them to mine. While statistics say four paddlers picking three items each creates 81 potential equipment combinations, the results of my survey showed far less variation. Here is what they said.

Based in Australia, Clare Dallat grew up paddling slalom kayak in Europe and is now one of the world’s leading voices in outdoor risk management. Her top safety item to spend extra on? A drysuit.

“A knife is one of those things that may never get used, but when it is needed, there is nothing else that will work. A good knife, razor sharp, saved only for the worst-case scenario, is worth the money and can save a life,” Dallat adds.

Gord Bunston is a career whitewater guide and longtime river rescue instructor with a master’s degree in disaster and emergency management. He agreed on the added value of a premium drysuit, well taken care of and dried after each use. A waist belt throw bag, he added, was critical.

“A throw bag is of no use left in your boat, especially if you swim and your boat gets pinned.” Bunston stressed keeping the throw bag dry, clean and ready to deploy. His third pick was a helmet, as there can be a big difference in the fit and function of cheap versus high-end helmets. “Hits on the head are not common in whitewater, but it’s not something you want to mess around with,” he adds.

My friend Matt Cuccaro has been guiding for more than three decades. As a remote expedition guide and senior river rescue instructor, his number one choice was a life jacket. “A PFD is obvious. It’s your last line of defense if you leave your boat. All PFDs meet a minimum standard, but the minimum standard does not guarantee fit and wearability.” 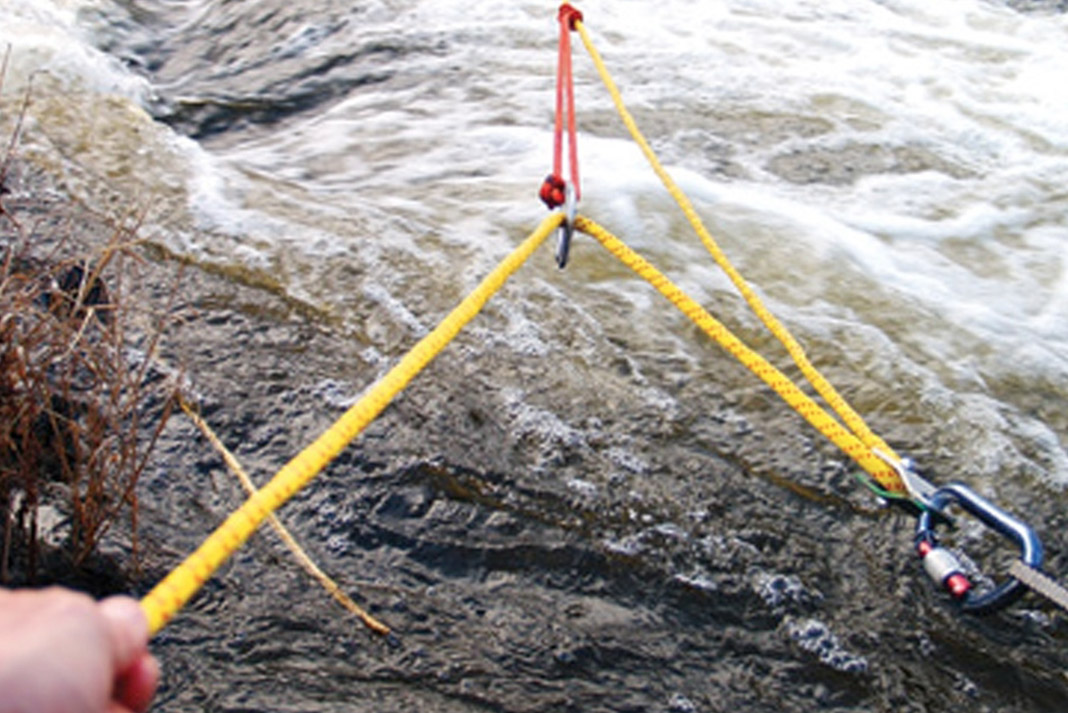 Whitewater Rescue: Learn How To Set Up A Z-Drag System In 60 Seconds

Throw rope was on his list too. “The more you spend, the better the rope, and the more functions it will have, from simply throwing to creating rescue haul systems.”

Keeping track so far? That’s three votes for spending more on a throw rope, two for a high-end drysuit, and one each for knife, helmet and PFD.

I agree with Cuccaro. A PFD is the first item I recommend spending extra on, which includes replacing it more often. My rule of thumb is to replace my PFD every three years and treat it with care in the meantime—no sitting on it or drying it out in the sun, and wearing it snug.

My second pick is a satellite communication device. Nowadays, these units are affordable and often the only way to get help to an off-grid location. My third choice is footwear—the burliest that can fit in your boat. When things get weird, we need to be able to get out and boogie on rocks or wade midstream. Similar to Bunston’s view on throw bags, footwear is useless when stuffed in a boat; it needs to be on our feet. 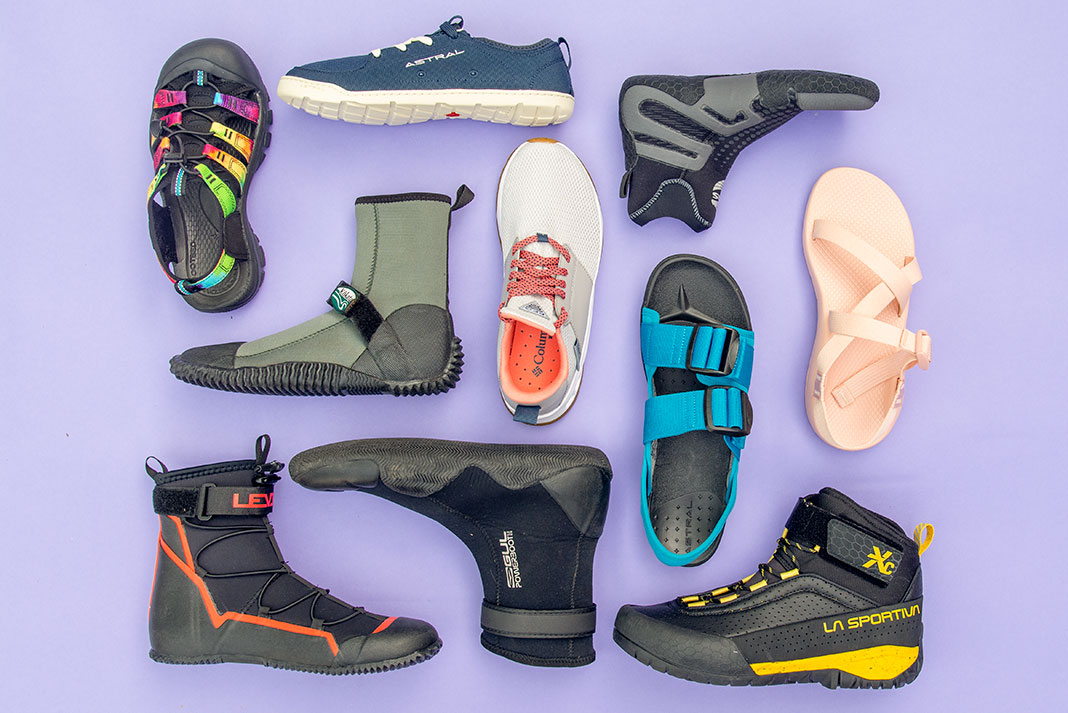 What do these four opinions tell us? PFDs and drysuits are everyday safety items with comfort functions, so we often justify spending extra on them. But a throw rope, knife, communication device or even a helmet could conceivably go through its whole serviceable life and never be put to the test.

Spending more on these items can be harder to justify for some paddlers, as they fall into the low-probability but high-consequence event category. However, like an insurance policy, you’re going to want it when you need it. Having the right equipment is critical to potentially saving a life when something serious happens.

Jeff Jackson is a professor of outdoor education at Algonquin College near the banks of the Ottawa River.

The higher quality your throw rope the more functions it can serve in a rescue scenario, from throw bagging a swimmer to using in a rescue haul system. | Feature photo: Brenna Shultz 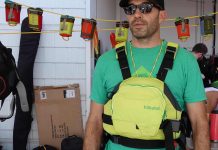