Avid paddle boarder Andrew Hill was out catching some surf in Gracetown, Western Australia when he was hit off his board by an unruly dolphin.

The 56-year-old paddle boarder is no stranger to sharing a wave with these intelligent animals. So, when he noticed the pod of dolphins surrounding him, he simply assumed they were herding fish.

“Eight or nine of them decided to catch that wave and surf straight at me, which has happened lots of times in the past to me and generally they just take off to one side left or right,” he told Seven News Perth. 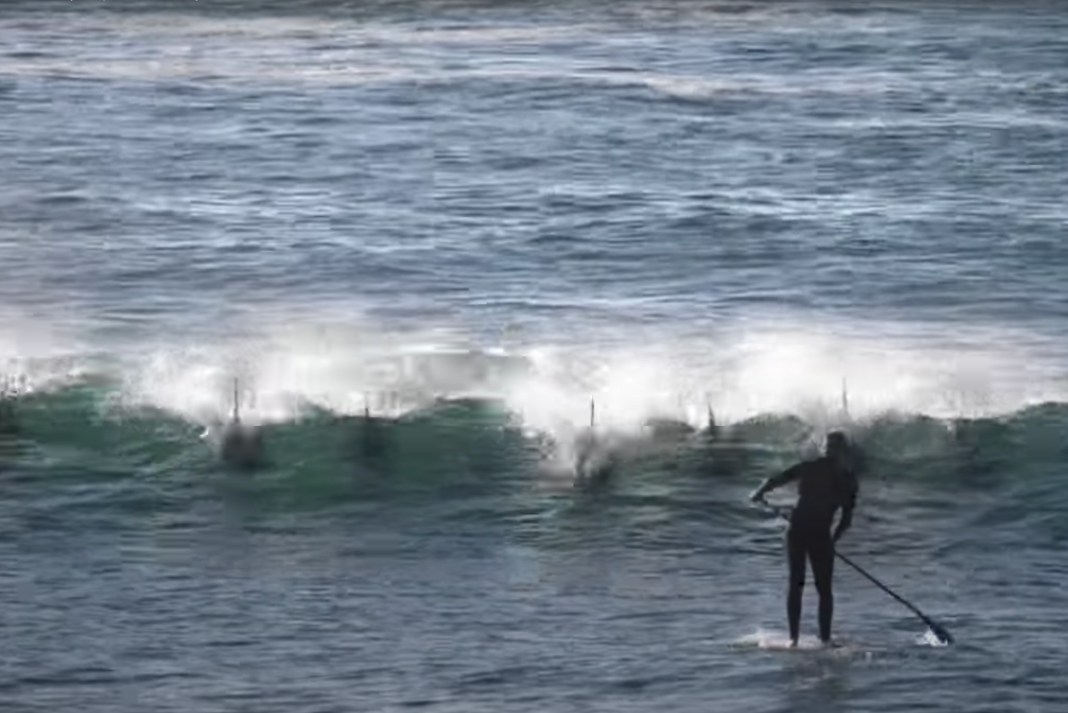 At 1:06 we see one dolphin break rank. It launches itself into the air–away from the group and directly into Hill’s side. “[It was a] Fairly legal hip and shoulder I think. And hats off to him, he collected me really well.”

Hill is thrown into the air and off his board. Luckily, he wasn’t seriously hurt during this event. He told Seven News Perth that he was only left a little winded.

The incredible video was captured by Lucas Englert, as he prepared to film some surfers catch the wave.

“He was actually very happy because I don’t think he thought that anyone was actually going to believe his story – so now he’s got the proof,” said Englert. 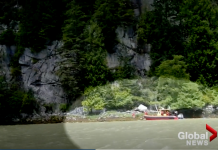 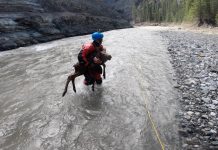 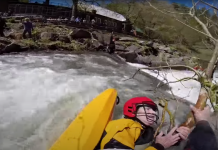 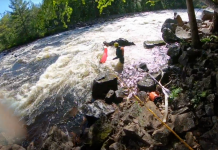