The Paddling Magazine Industry Awards recognizes outstanding achievements in the development of new products introduced to the paddlesports market at the 2019 Paddlesports Retailer Show, which was attended by more than 120 exhibitors showing 200 brands, and 357 buyers.

The winners were voted on from the 92 products featured in the New Product Showcase by Paddling Magazine. This show feature provides Paddlesports Retailer exhibitors with an outstanding opportunity to introduce new products to onsite and offsite retail buyers and editorial media. More than 22,262 votes were cast onsite and online at www.paddlingawards.com by retail buyers, consumers and media.

[ See the best boats, boards and gear in the online Paddling Buyer’s Guide ]

The award winners are as follows: 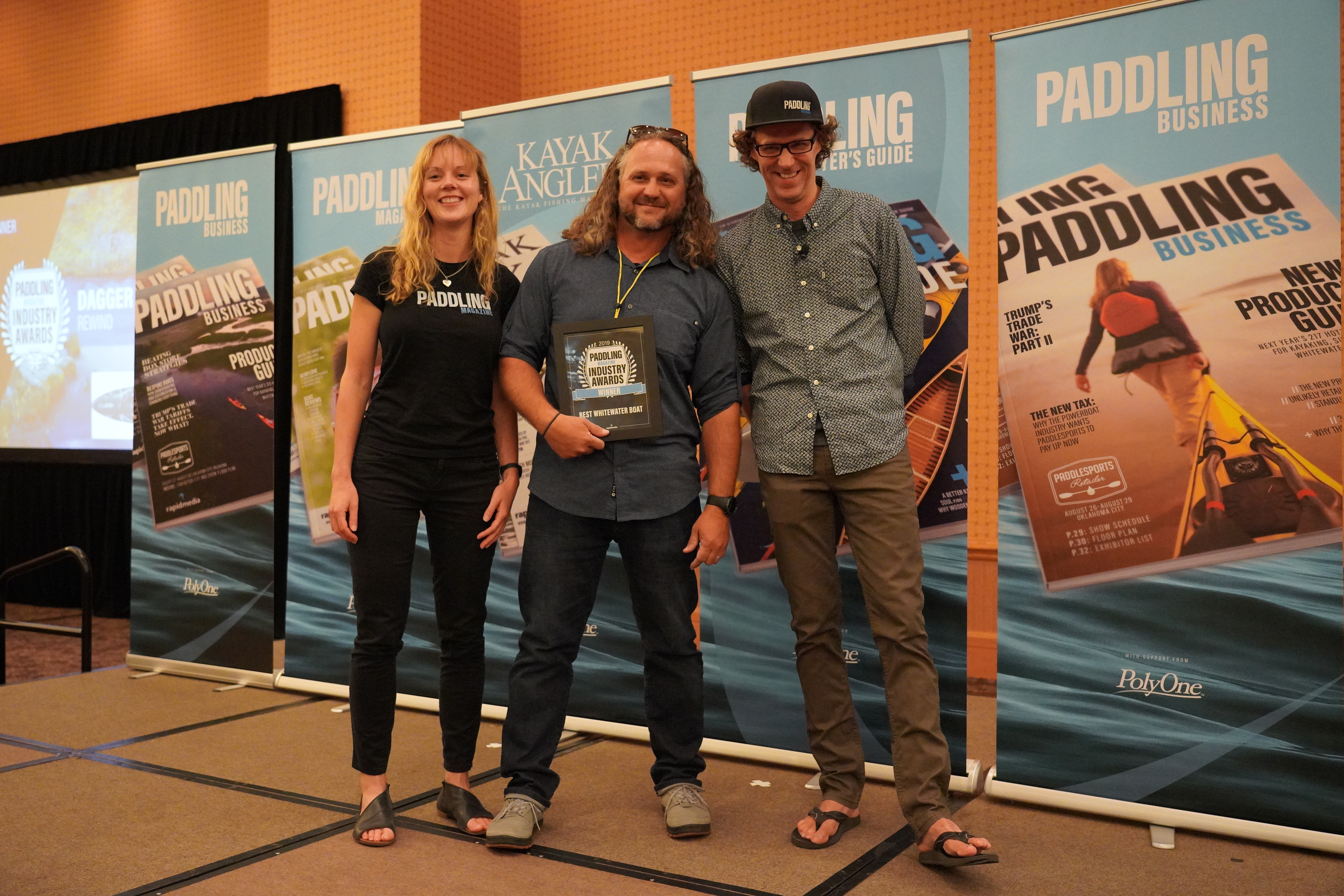 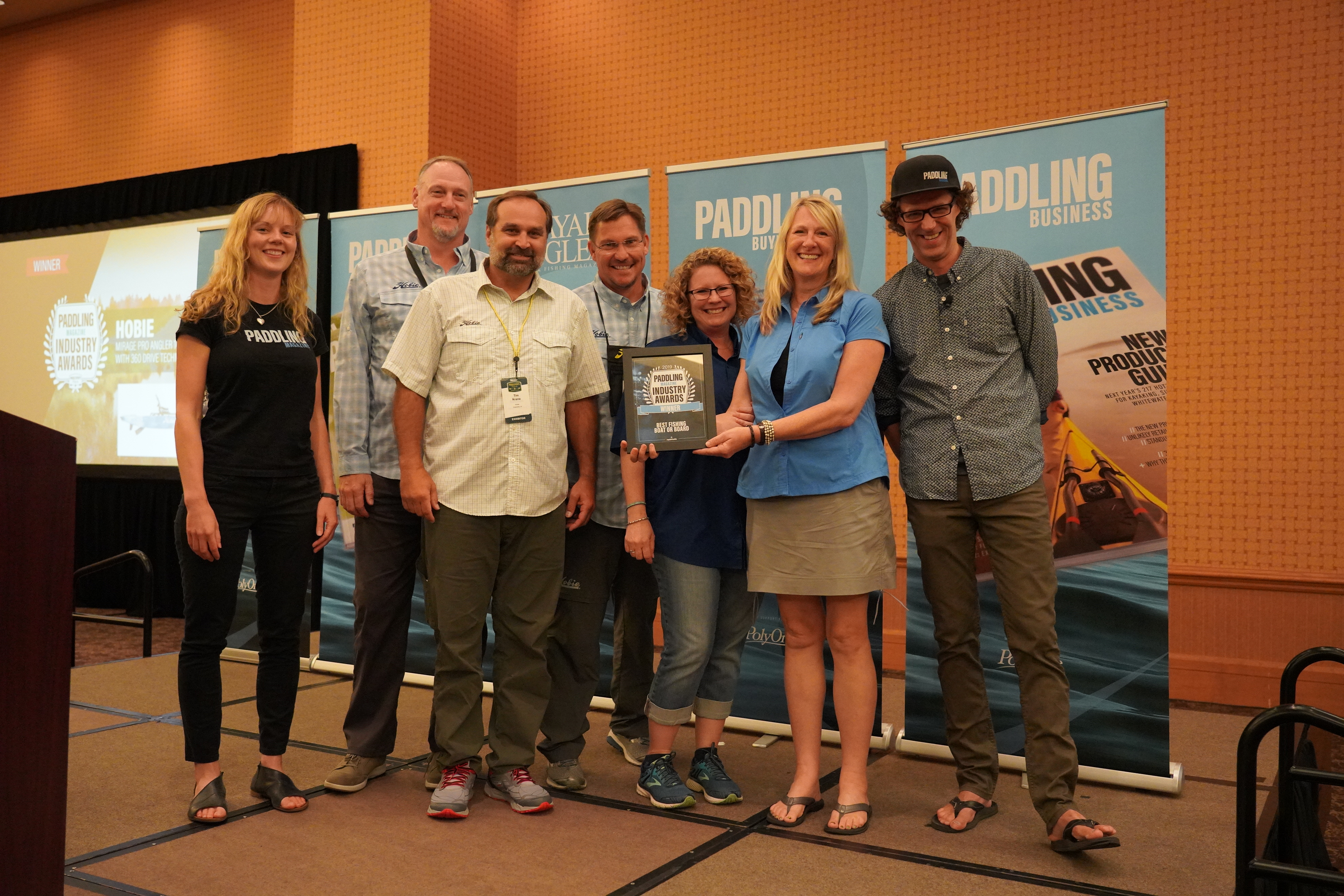 3. Best Fishing Boat and Board— Mirage Pro Angler 14 with 360 Drive Technology by Hobie 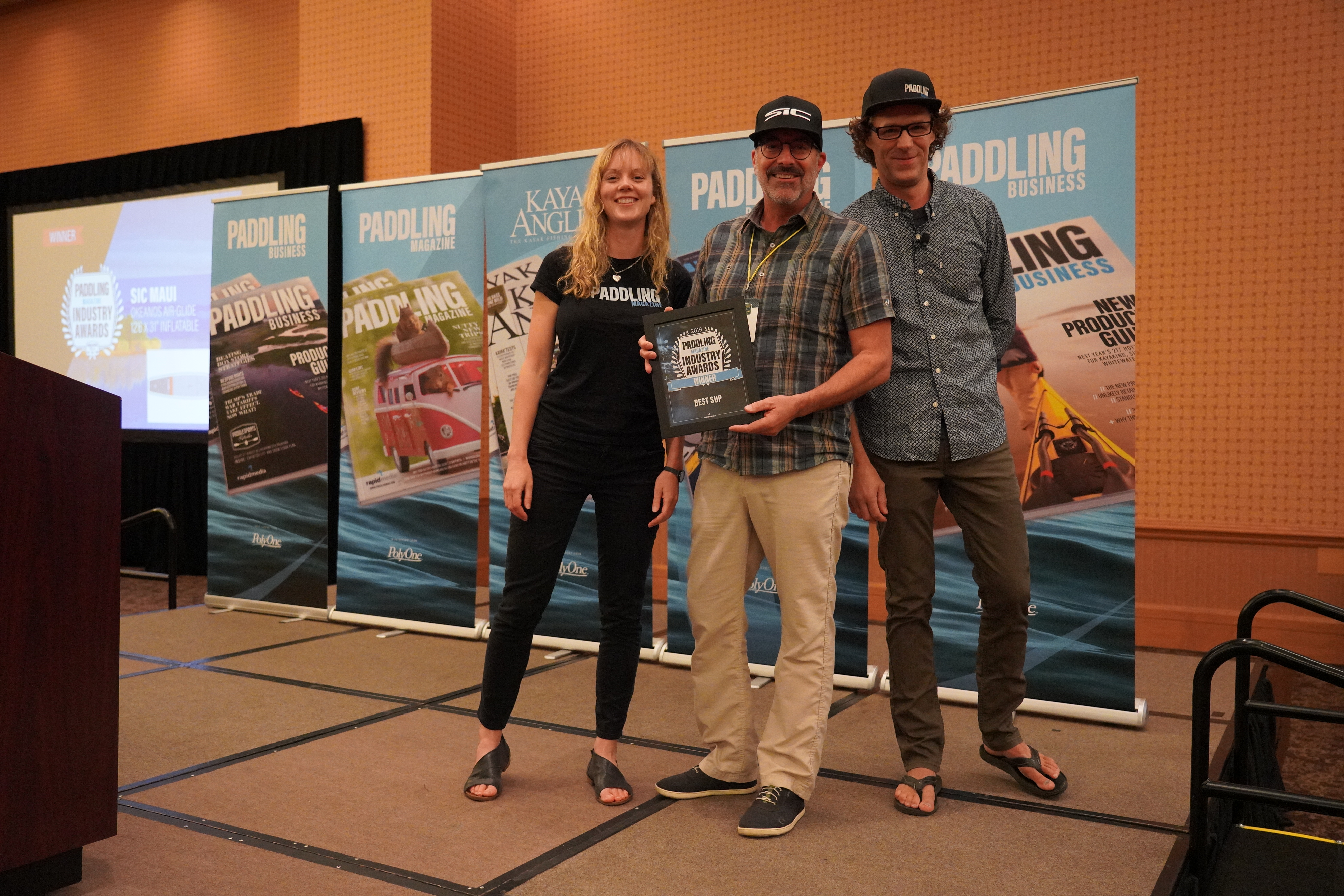 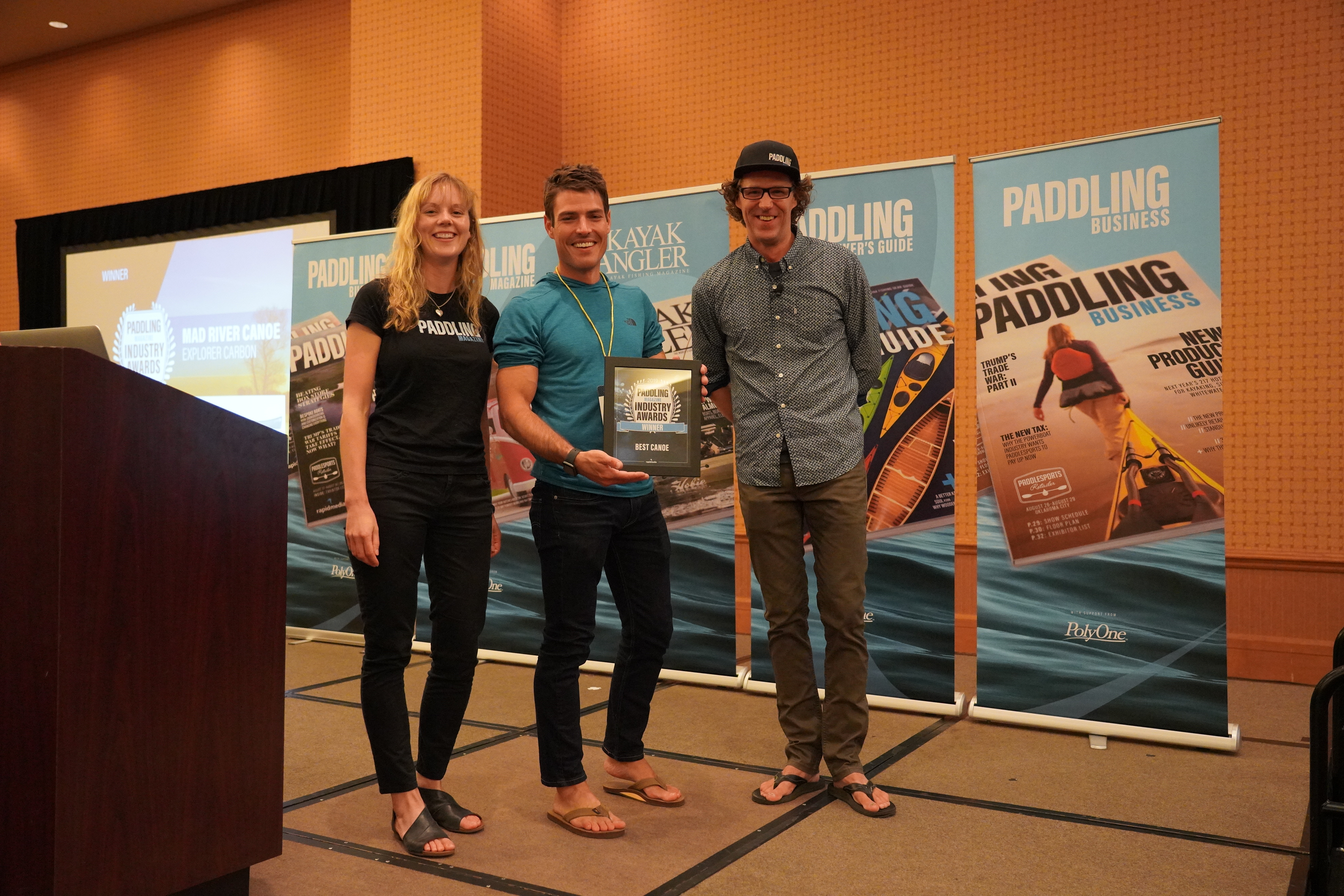 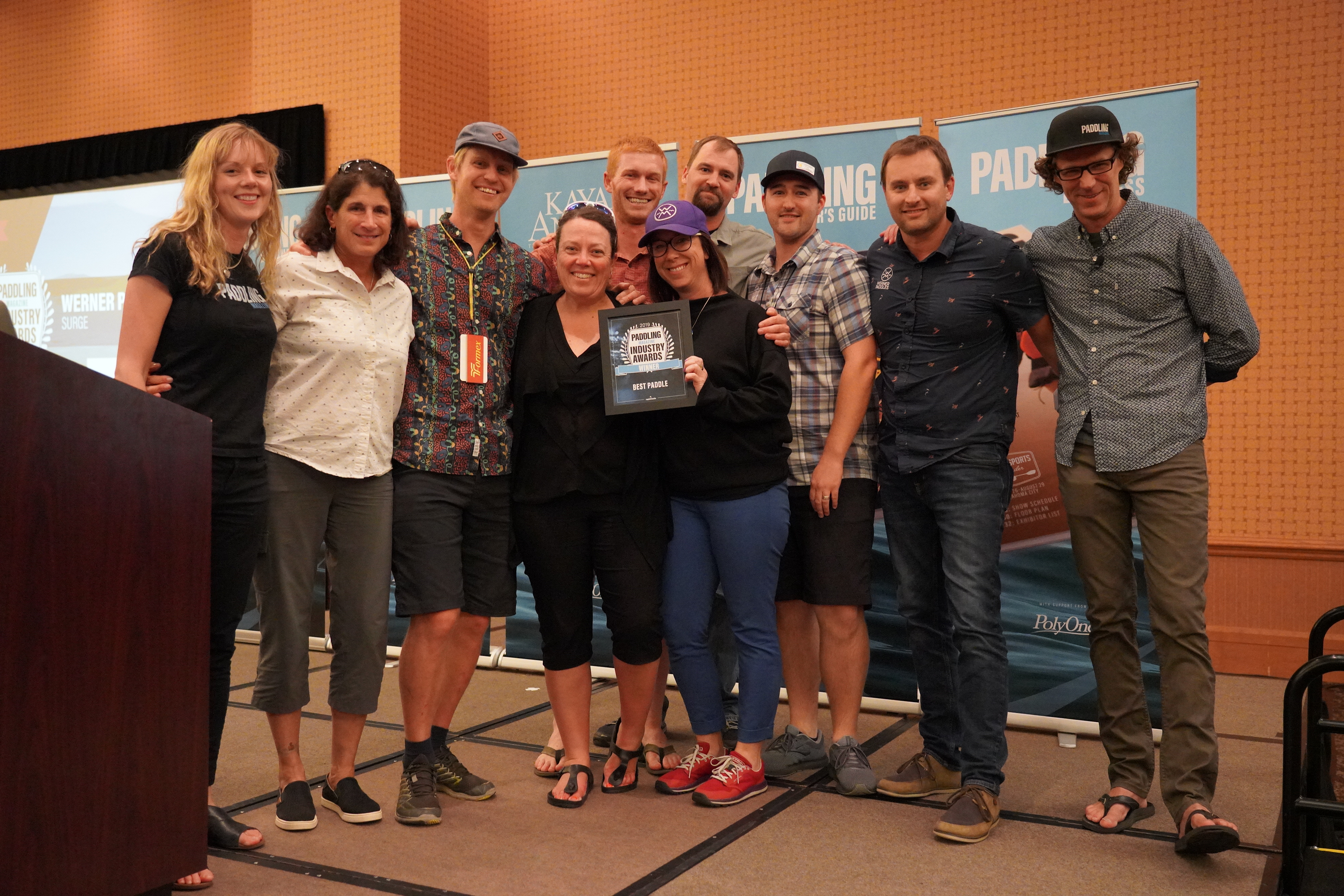 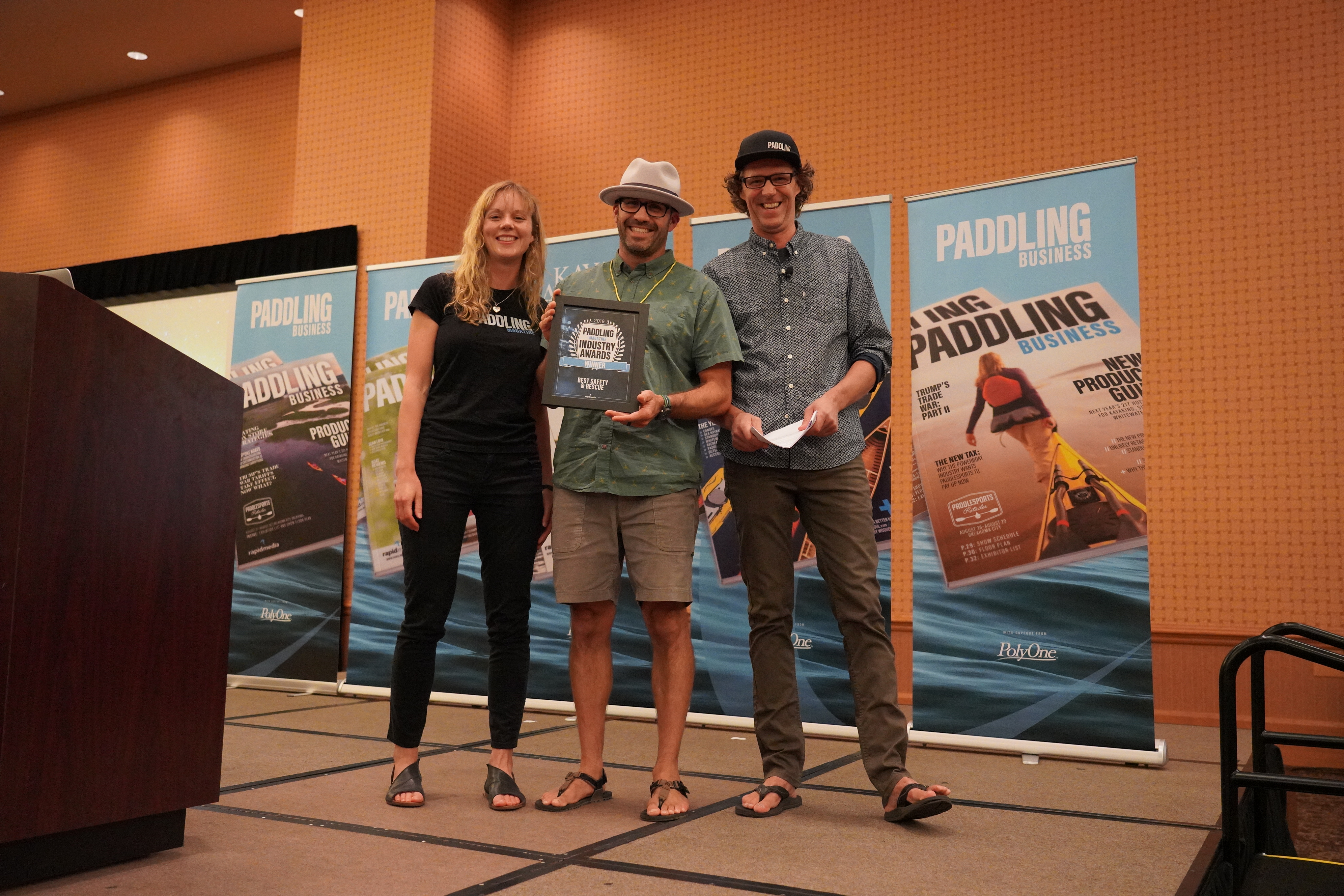 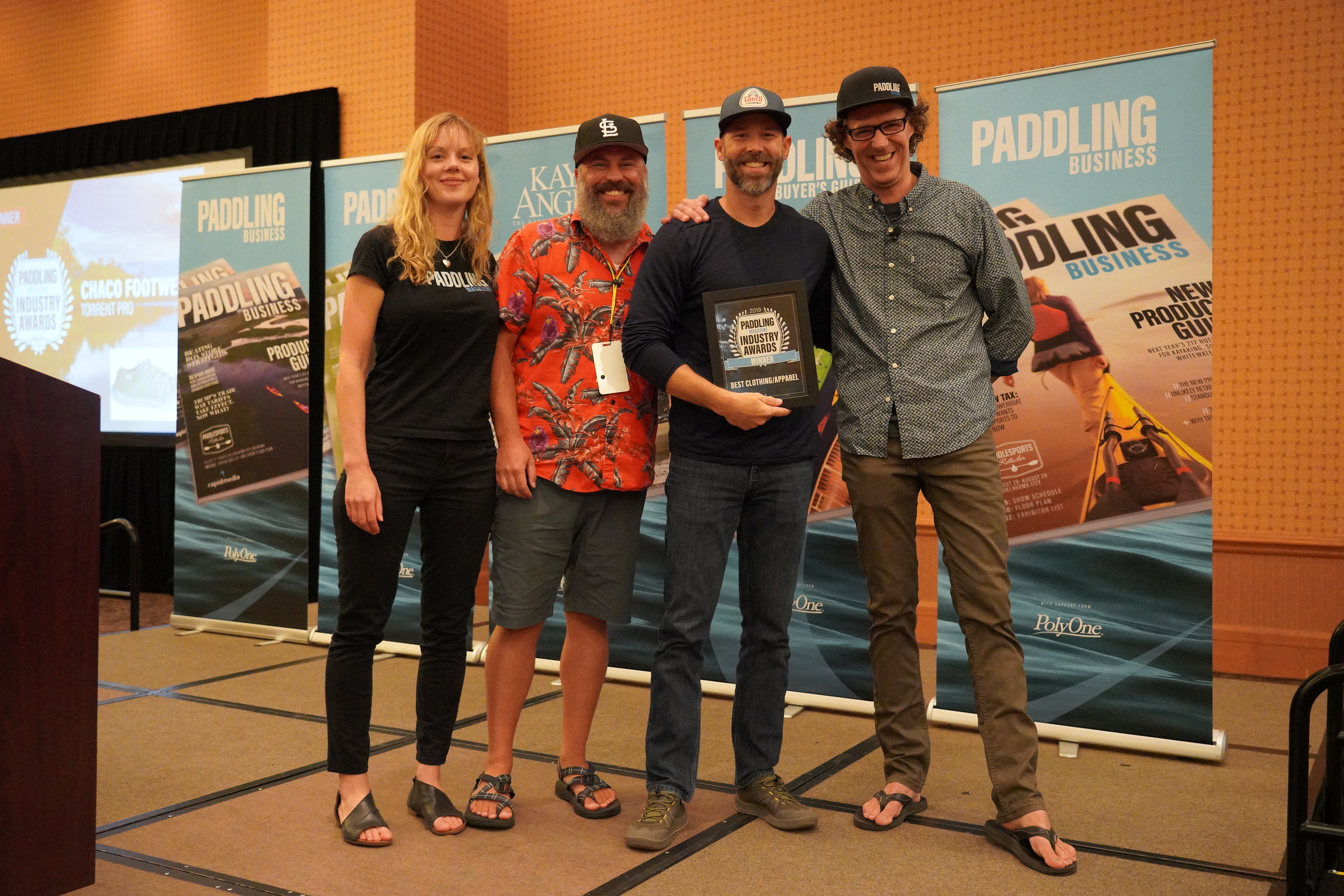 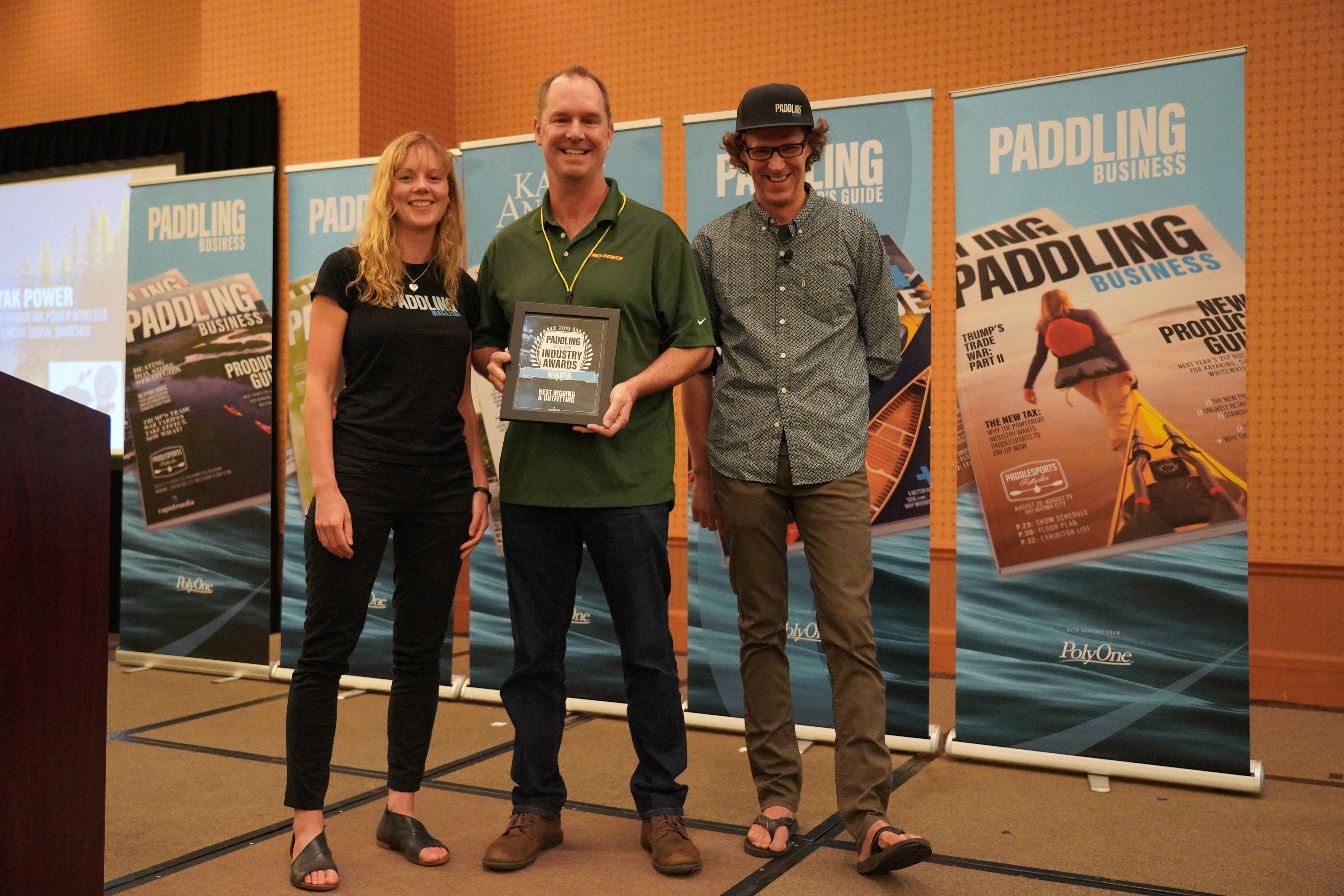 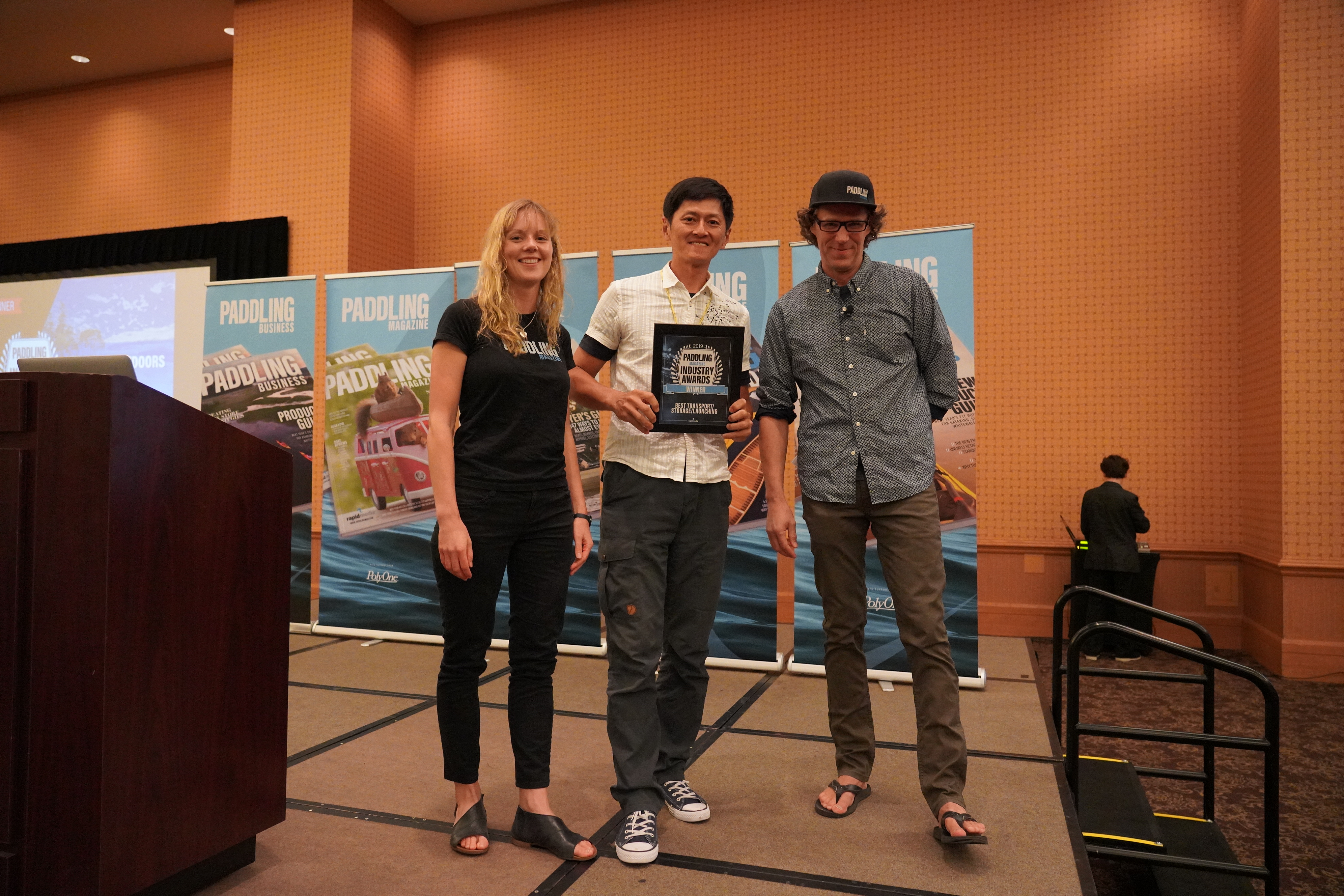 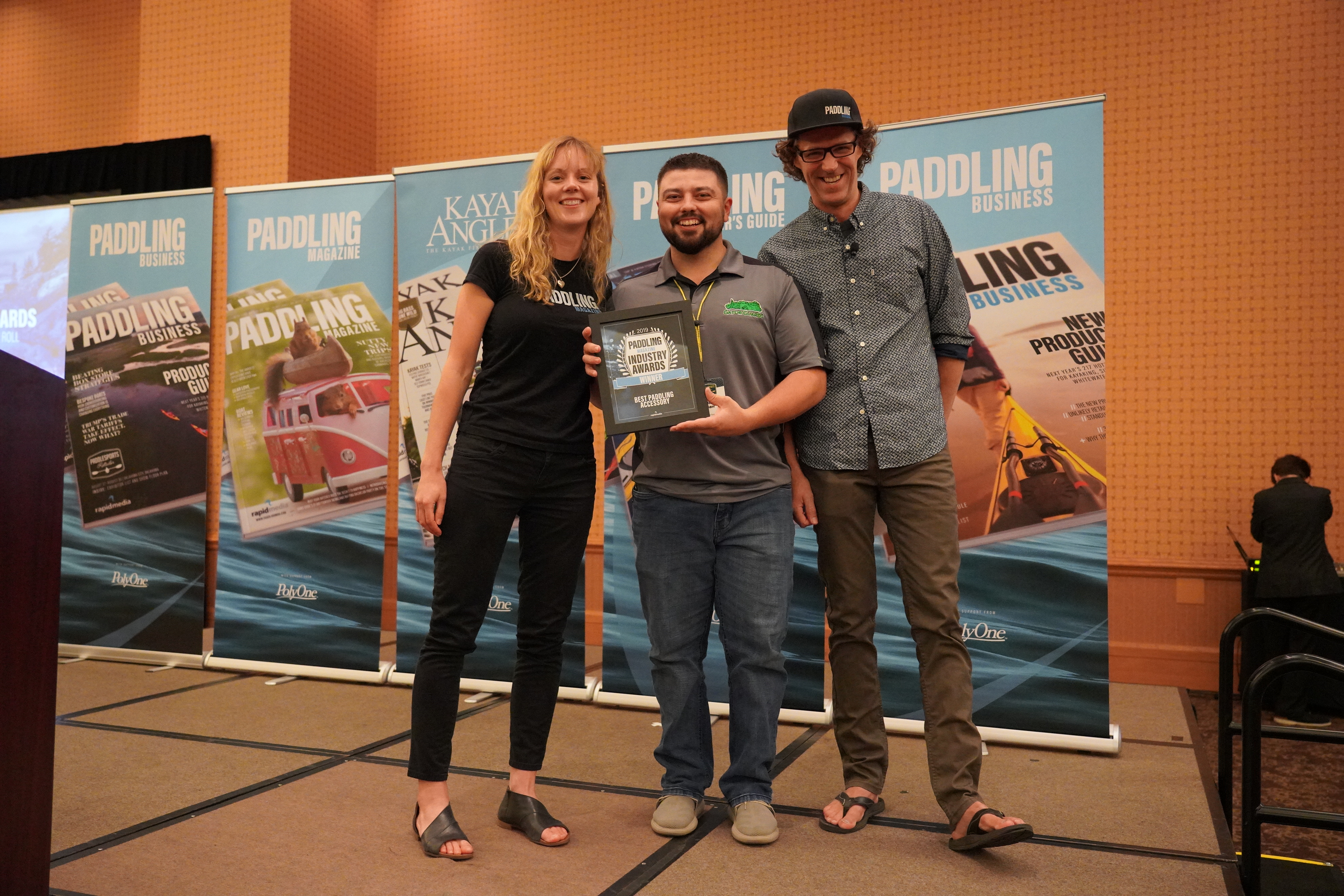 All category award winners were eligible for the Best of Show Award which got announced at the end of the Paddlesports Retailer Show.

This year, the Best In Show award went to Hobie with the Mirage Pro Angler 14 with 360 Drive Technology.

Congratulations to all the award winners. 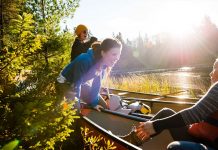 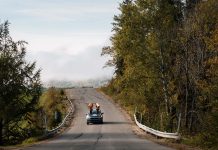 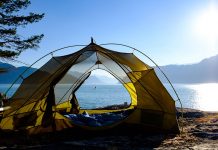 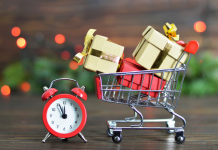 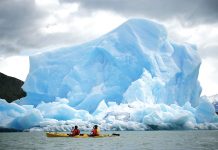